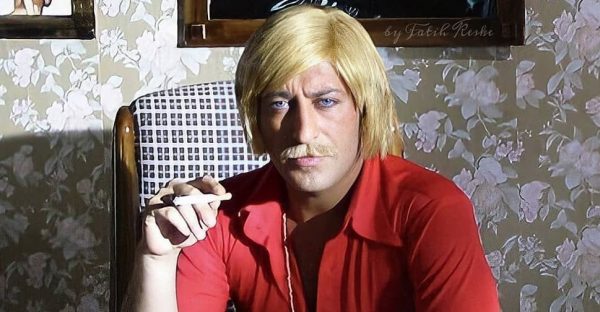 Cem Yilmaz proudly announced that Erşan Kuneri has become the most watched Turkish series on Netflix. Some bloggers picked up the news without bothering to check the source. Unfortunately, we are forced to upset the fans of the comedian. It’s a lie. The comedy series didn’t even make the top 10 non-English Netflix series at the time of release. For comparison, the series “The Club”, although it did not make it to the tops abroad, nevertheless got into the top 10 non-English Netflix series due to its success with Turkish viewers. Alas, “Erşan Kuneri” could not even do that.