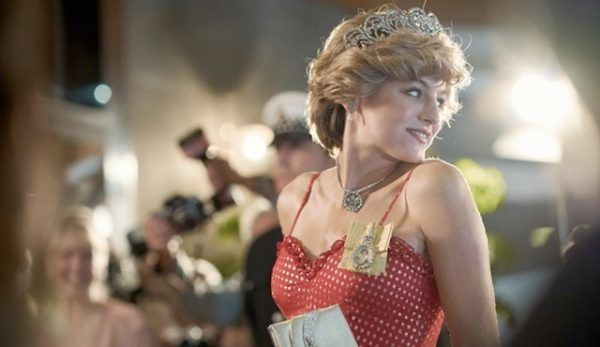 Netflix became the second largest broadcaster in Europe in 2020, according to published research by Ampere Analysis. Comcast, which includes the English broadcaster Sky, is in first place, and German ARD is in third place. This is followed by the BBC and Canal Plus. Amazon Prime Video is in 13th position. The pandemic has caused a sharp decline in TV broadcasters’ ad revenues, while Netflix’s revenues in the region topped $1 billion.