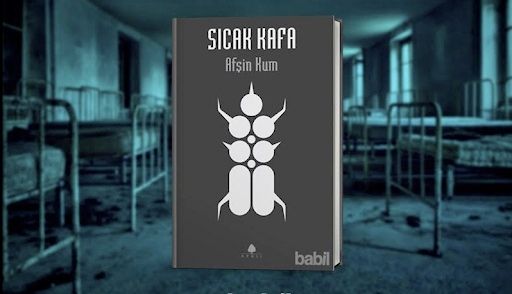 Work on the TV series Hot Skull / Sıcak Kafa, which is being prepared by director Mert Baykal for Netflix continues. This is stated by the famous journalist Ranini. She also adds that those who have read the novel can imagine how difficult and lengthy the process of preparing for filming will be.

Recall that the series is an adaptation of the novel of the same name by Afsin Kuma, awarded the Fabisad Gio Ödülleri (Science Fiction and Fantasy Association) prize for 2016. This is a dystopia based on a phenomenon known since the Middle Ages – the so-called “Saint Vitus Dance”: civilization is faced with an epidemic of madness, which is transmitted from person to person through language, raising the problem of the “collective unconscious”. Turkish filmmakers have not yet created a full-fledged post-apocalyptic series, it is not surprising that the preparation will take a lot of time.