Ay Yapim made an agreement with Netflix 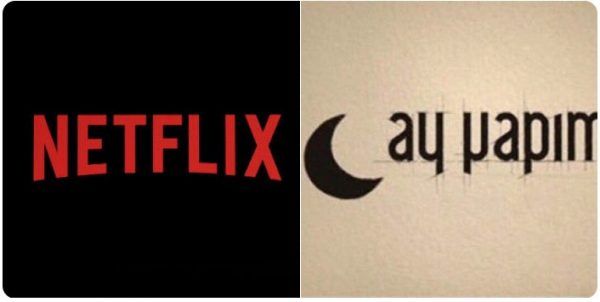 Ay Yapim made an agreement with Netflix

The TV company Ay Yapim agreed with the Netflix Internet platform on the production of two big TV series, one of which will be youth. There is also a high probability that Netflix is preparing a Turkish science fiction series (not fantasy one). It is not clear with which company the development of this project is going on, however, we recall that Ay Yapim, in collaboration with Med Yapim, was already working on a fantastic movie, so they have enough experience for such work. Also, according to information that has not been verified yet, Netflix intends to use the scheme worked out in other countries when the series is shown on local television and then released in international distribution under the label Netflix Original. To this end, negotiations are underway with the channel TRT1 and with producers who work for this channel.