Netflix VS Disney: Clash of the Giants 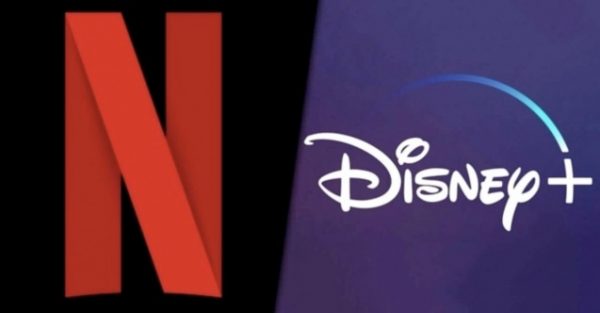 Despite the emergence of a number of strong players in the streaming broadcasting market, including AppleTV +, Amazon Prime Video, HBO Max, Peacock; Discovery + and Paramount + experts predict that a real war will be between Netflix and Disney, which owns a huge empire.

Recall that it includes such giants as Walt Disney Pictures, Walt Disney Animation, Lucasfilm, Marvel, 20th Century Studios, National Geographic and Searchlight Pictures. It is Disney that is able to overthrow Netflix from the first place, especially since, according to the latest results, users of streaming platforms subscribe to 2-3 platforms at the same time. The average budget is $30. Recall that Disney has already announced the upcoming launch of the platform in Turkey and experts are eagerly awaiting who will become its first star.