Details of the Necati Şaşmaz’s Divorce 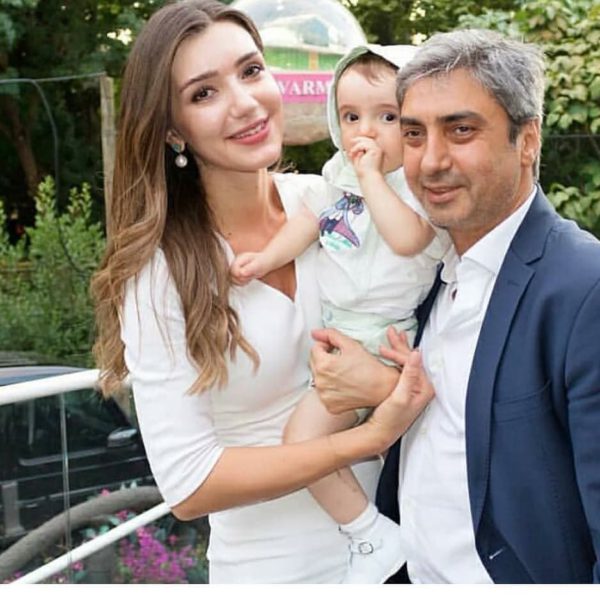 The details of the divorce of the famous actor Necati Şaşmaz and his former wife Nagehan Şaşmaz became known. A young woman accuses her husband of bullying and physical abuse on his part, as well as on the part of his parents. She claims to be a prisoner in her own house, while her husband cheated on her. Apparently, she has some evidence to make such accusations. According to preliminary information, Necati agreed to the terms of the former spouse. He will pay 60 thousand liras a month as alimony (20 thousand per child and another 20 thousand to his wife), and also pay 20 million liras of compensation. Nagehan will stay in the family villa and she will get the women’s clothing boutique.