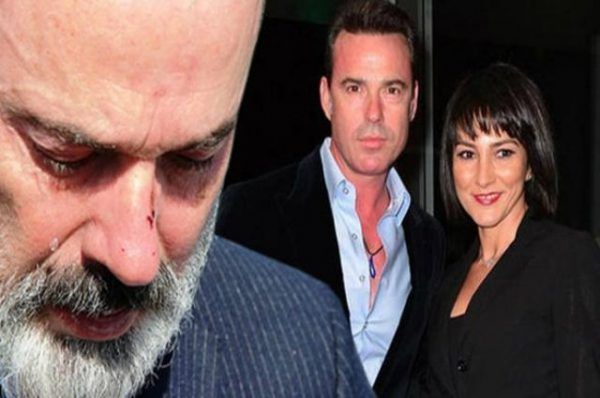 A prosecution inspection on the fact of the attack of Murat Başoğlu on his former spouse and her boyfriend was completed. Recall that the actor broke into the house of Hande Bermek, pounced on her friend Işılay Yılmaz with his fists and threats. The prosecutor demanded 7 years in prison for the accused. However, given the unstable mental state of Mr. Başoğlu, the prosecutor agrees to the psychiatric examination of the accused and possible treatment in compulsory order instead of imprisonment.