Is Necati Şaşmaz returning for a new series? 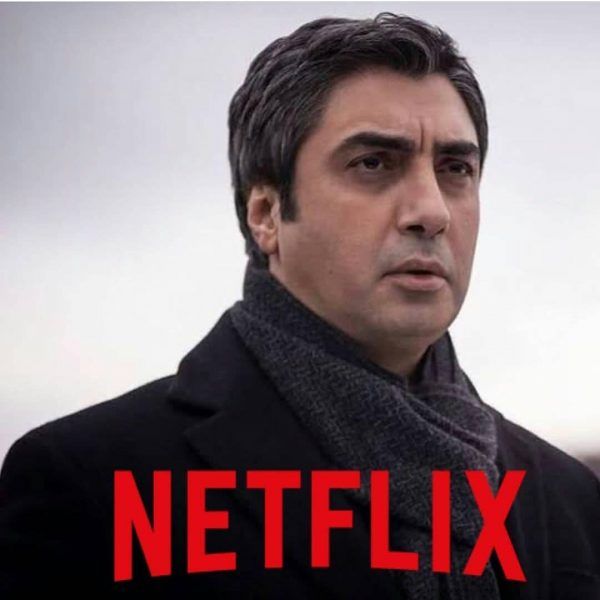 Some time ago, Turkish media released the news that Necati Şaşmaz would allegedly join the series The Bandits / Eşkiya Dünyaya Hükümdar Olmaz, but the information was refuted, which upset the fans of the famous actor. They dream of the return of a superstar with a new project and now, it seems, their hopes are destined to come true.

As it became known, Necati Şaşmaz is finishing preparations for a new series, the script for which he is writing. He will also act as the producer of the project. Mindful of the failure of his previous series Nobet, this time Mr. Şaşmaz spent several years writing the script. Moreover, he made up with his brother and the legendary duo who created the Valley of Wolves are working together again.

As always, Mr. Şaşmaz has huge ambitions and a desire to do something that would overshadow the success of his previous series – Valley of Wolves. It is claimed that he is going to create a project that will be seen around the world. The selection of the cast has already begun, and it will include leading Turkish stars, as well as popular foreign actors.

Recall that in September the famous journalist Tahir Sarikaya shared a photo with Necati Şaşmaz, joking that soon viewers will see the series Valley of the Wolves / Kurtlar Vadisi. It seems that the joke was not quite a joke, there was still some truth in it. Information also appeared that given the huge budget of the project and the ambitions of the producer, it was not possible to agree with the TV channels. As a result, Necati Şaşmaz will create his own series for one of the digital platforms. Presumably Netflix.