Necati Şaşmaz is at war with his ex-wife 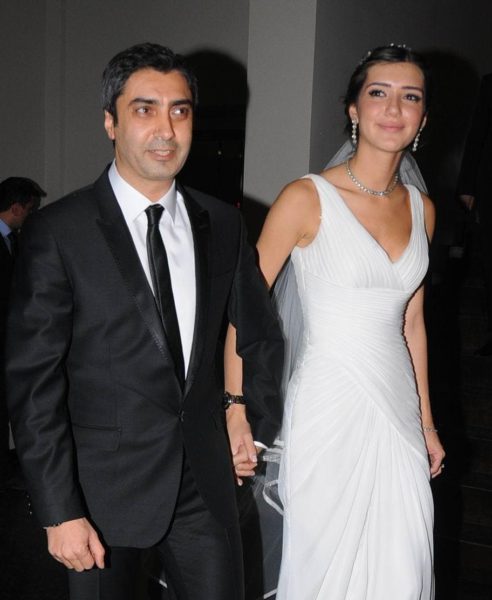 The divorce of the famous actor Necati Şaşmaz and his wife Nagehan turned into a war for the custody of children. Nagehan, who has German citizenship, can take the children to Germany, so Necati demanded that the court ban them from leaving the country and set up joint custody. As for divorce compensation, the information in media is quite different. Someone writes that the actor demanded 10 million lira from his wife for a divorce, someone writes that he is ready to pay 10 million lira in compensation. The second is more like the truth, since Necati Şaşmaz is one of the most successful Turkish producers, and he also owns companies and restaurants besides the movie business.