Does the manager of Çağatay Ulusoy negotiate The Protector? 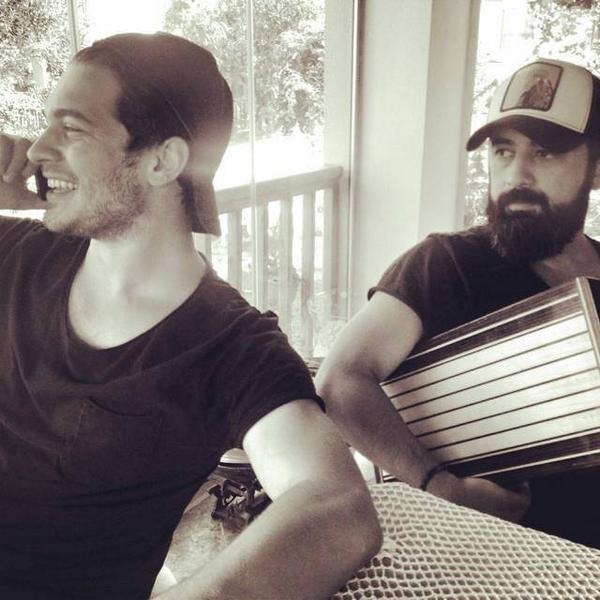 Engin Aykanat is now in the Netflix EMEA office (Europe, the Middle East, and Africa), which is located in Amsterdam. What he does there, given the fact that the new contract with Netflix Çağatay Ulusoy signed in September, and it is O3 Medya TV company that makes the Protector series, is still unknown. Maybe he specifies the details of the work on the next seasons of the Protector, and maybe he negotiates with the management of the company the new work for his ward (or wards). Although judging by the fact that there is the inscription of the door of the office  “The Protector”, we are talking about the third and fourth seasons of the series.