Is the Valley of the Wolves series returning to the screens? 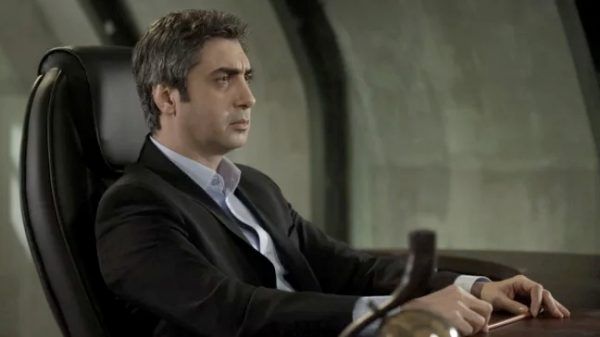 Aksam reports that the shooting of the Valley of the Wolves Chaos / Kurtlar Vadisi Kaos series will begin in July and the series will be released in September or October. Negotiations were held with TV channels, but the final decision has not yet been made. Also, it is not yet known who will star in the project. Previously, there was information that it could be Kenan İmirzalıoğlu, but the actor said that he had not received such an offer, although if he did, then why not.

After this information, the columnist for Milliyet, Ali Eyuboğlu, asked Necati Şaşmaz about these rumors. The producer and lead actor answered cryptically, “Is it curiosity or a boomerang?” The journalist assessed the answer as a kind of “yellow light”: the project has not yet been given a green light, but it is no longer red.