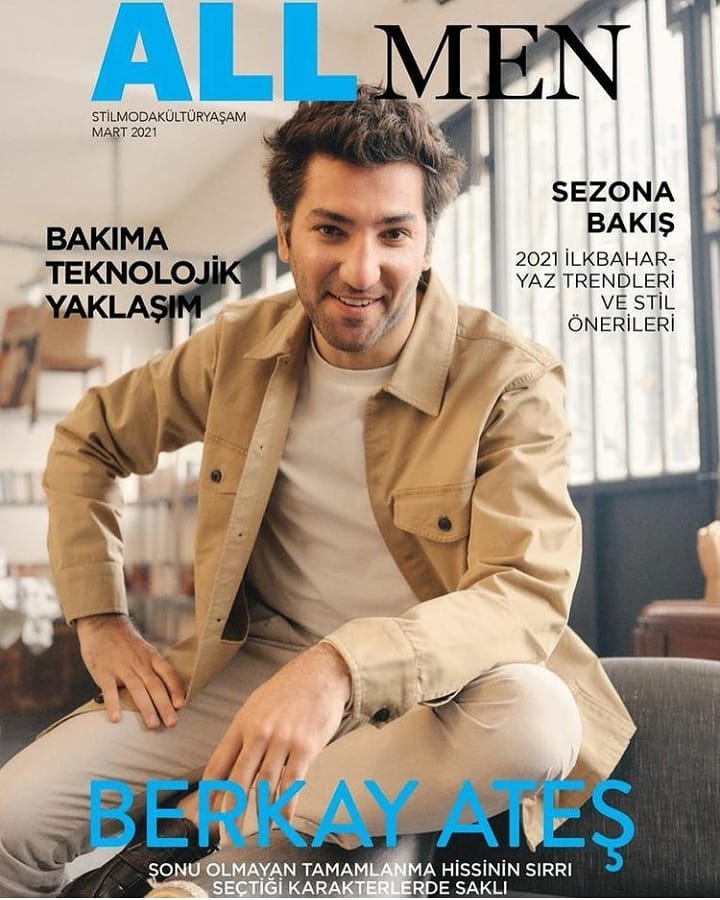 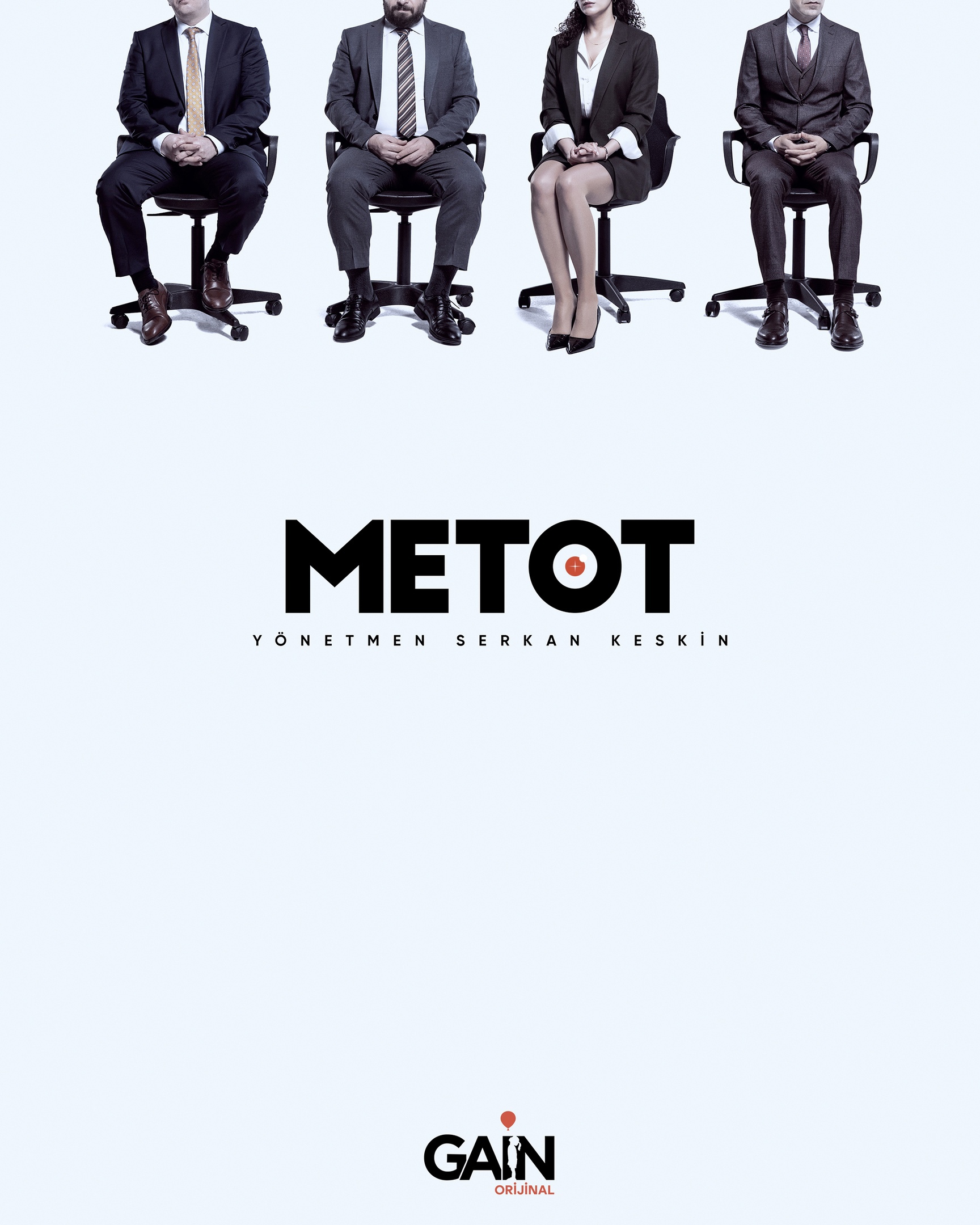 Cem Yilmaz’s villa in Bodrum caught fire. The firefighters who arrived at the scene quickly extinguished the fire caused by a faulty transformer 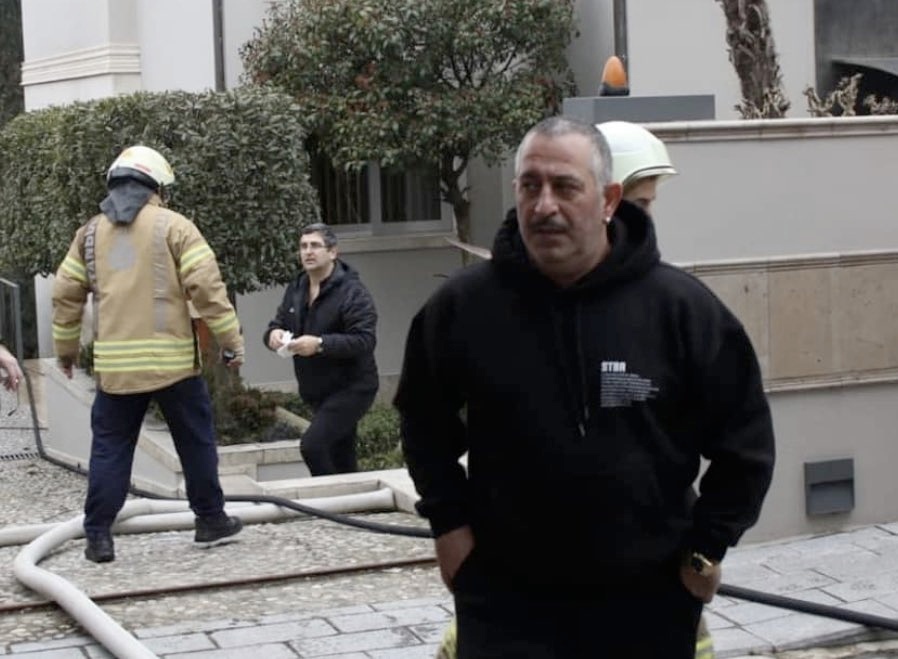 Nesrin Cavadzade and Gokhan Alkan commented on the rumors about the upcoming marriage rather vaguely, telling reporters that all at the will of Allah 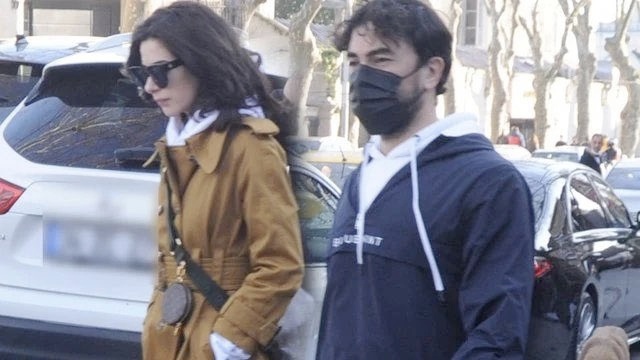 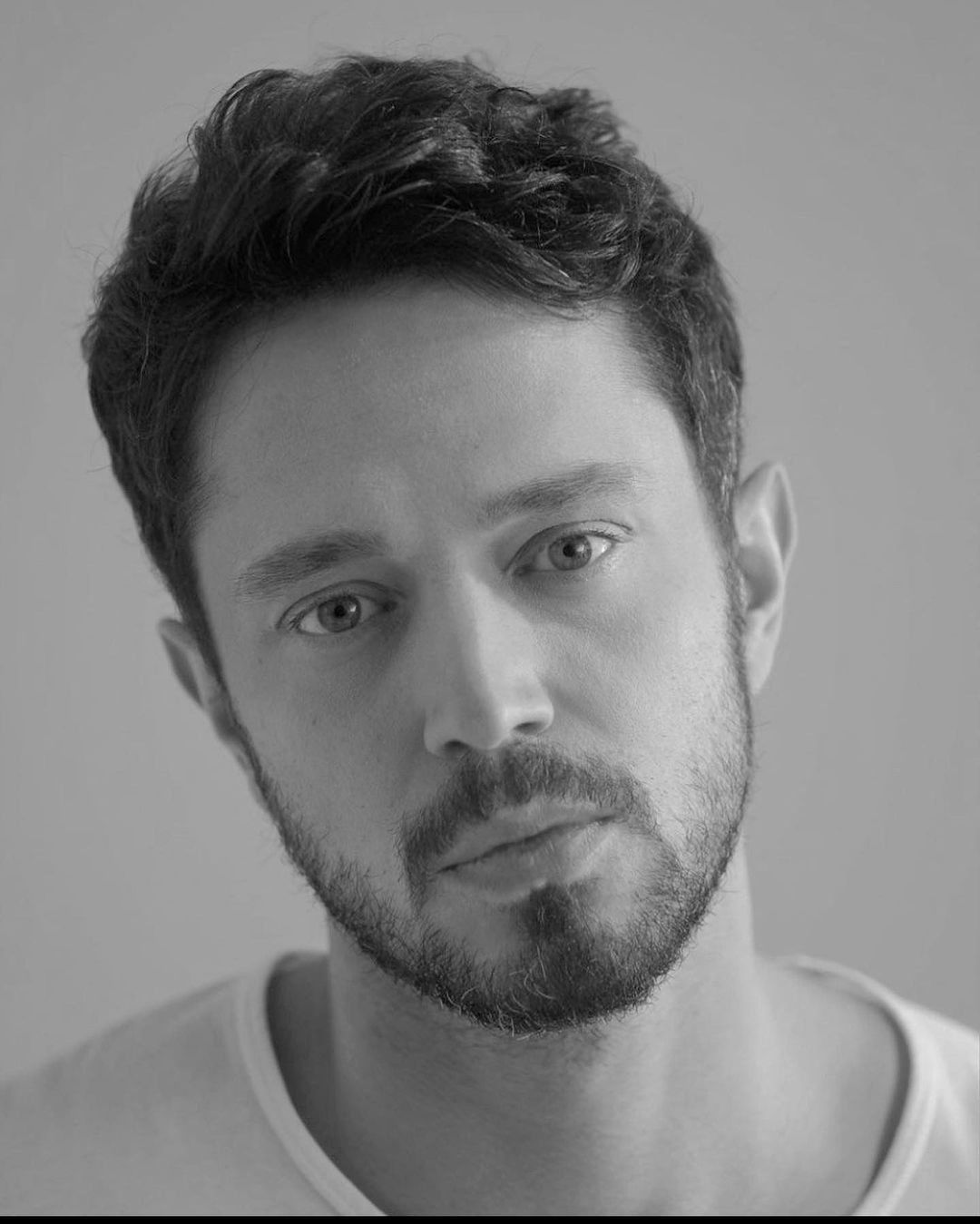 According to the Turkish press, Dilara Aksuyek and Onur Bay, who quarreled three weeks ago, reconciled 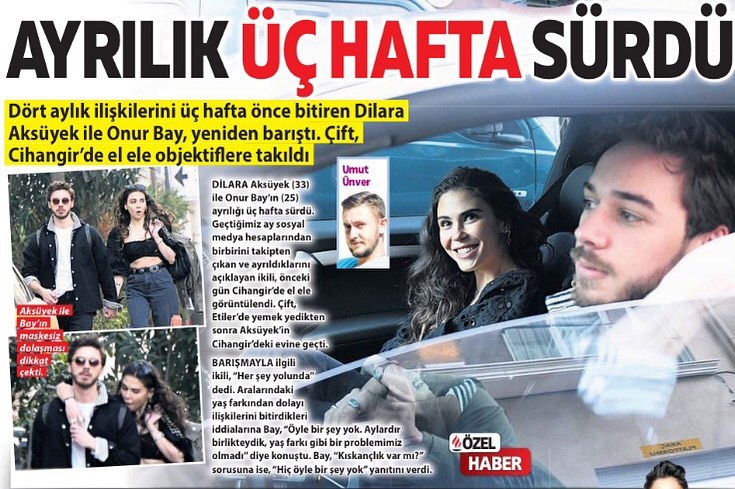 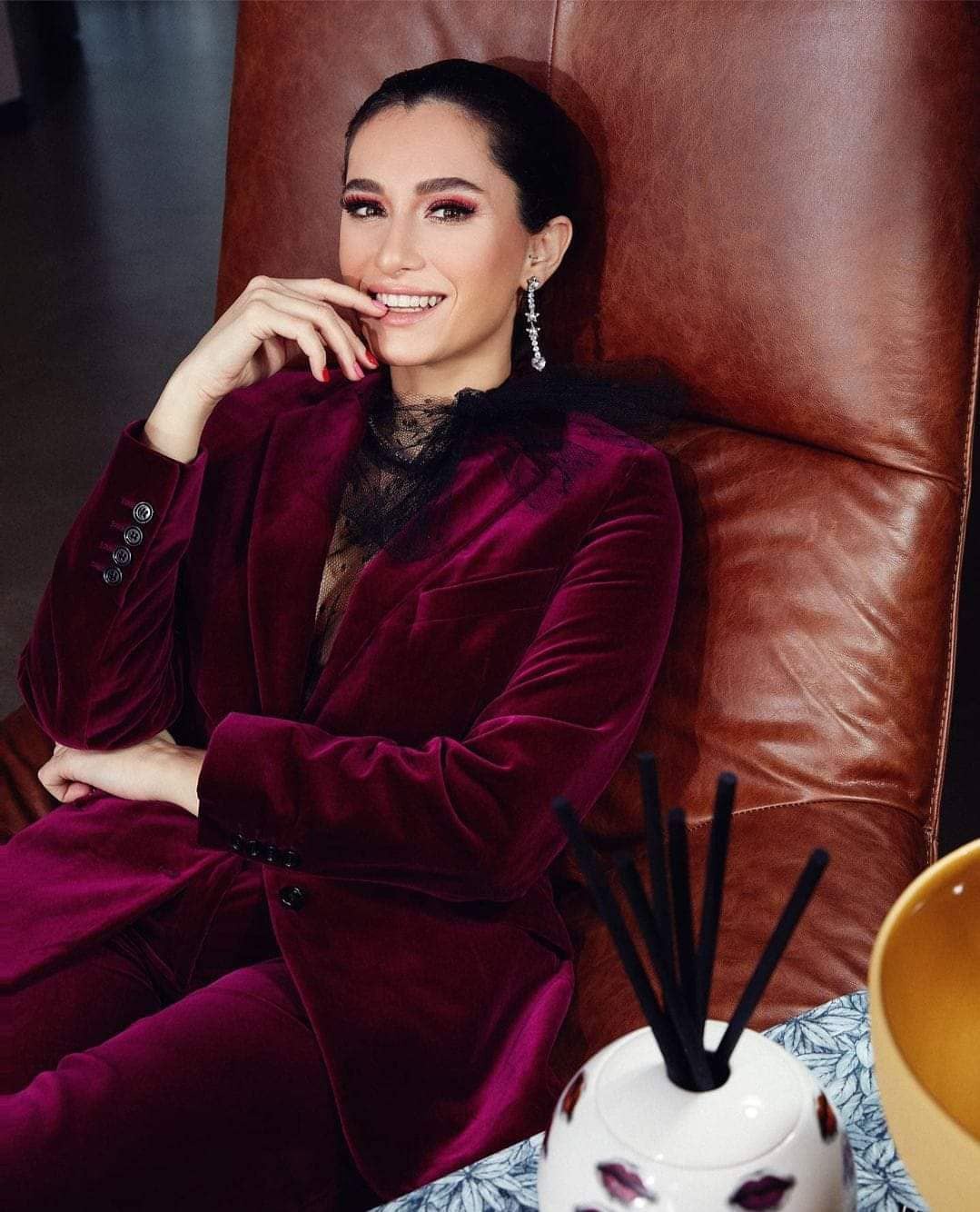 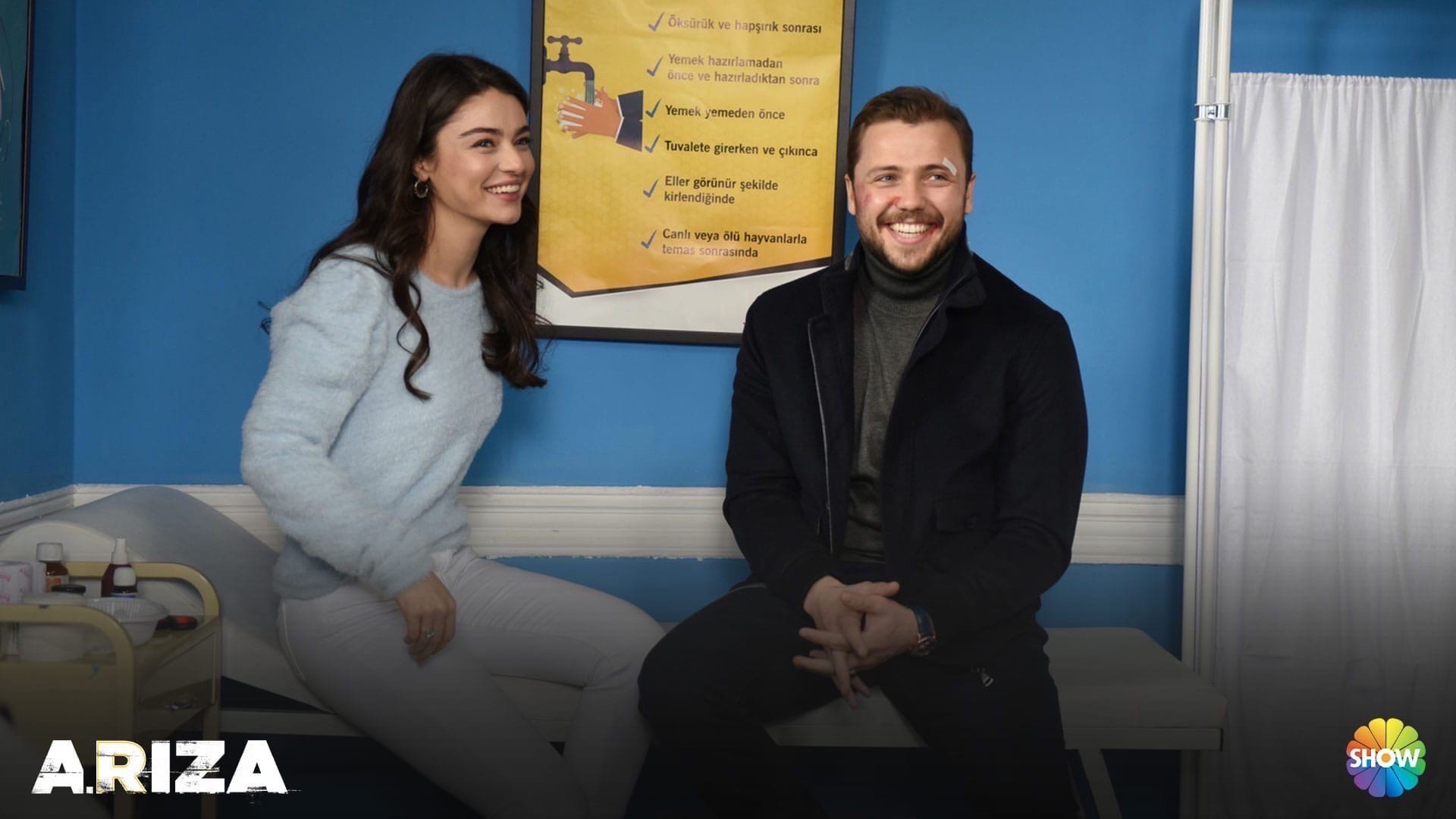 The Turkish press reports on the relationship between Berrak Tüzünataç and Uraz Kaygılaroğlu. The actress answers evasively when asked about a new love, but does not refute the information. 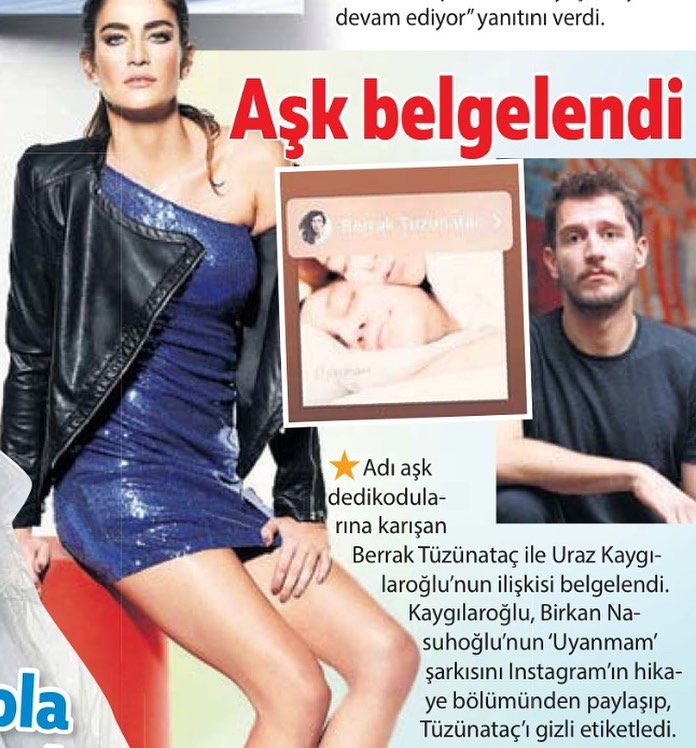 Kıvanç Tatlıtuğ continues to delight its fans with stylish photos 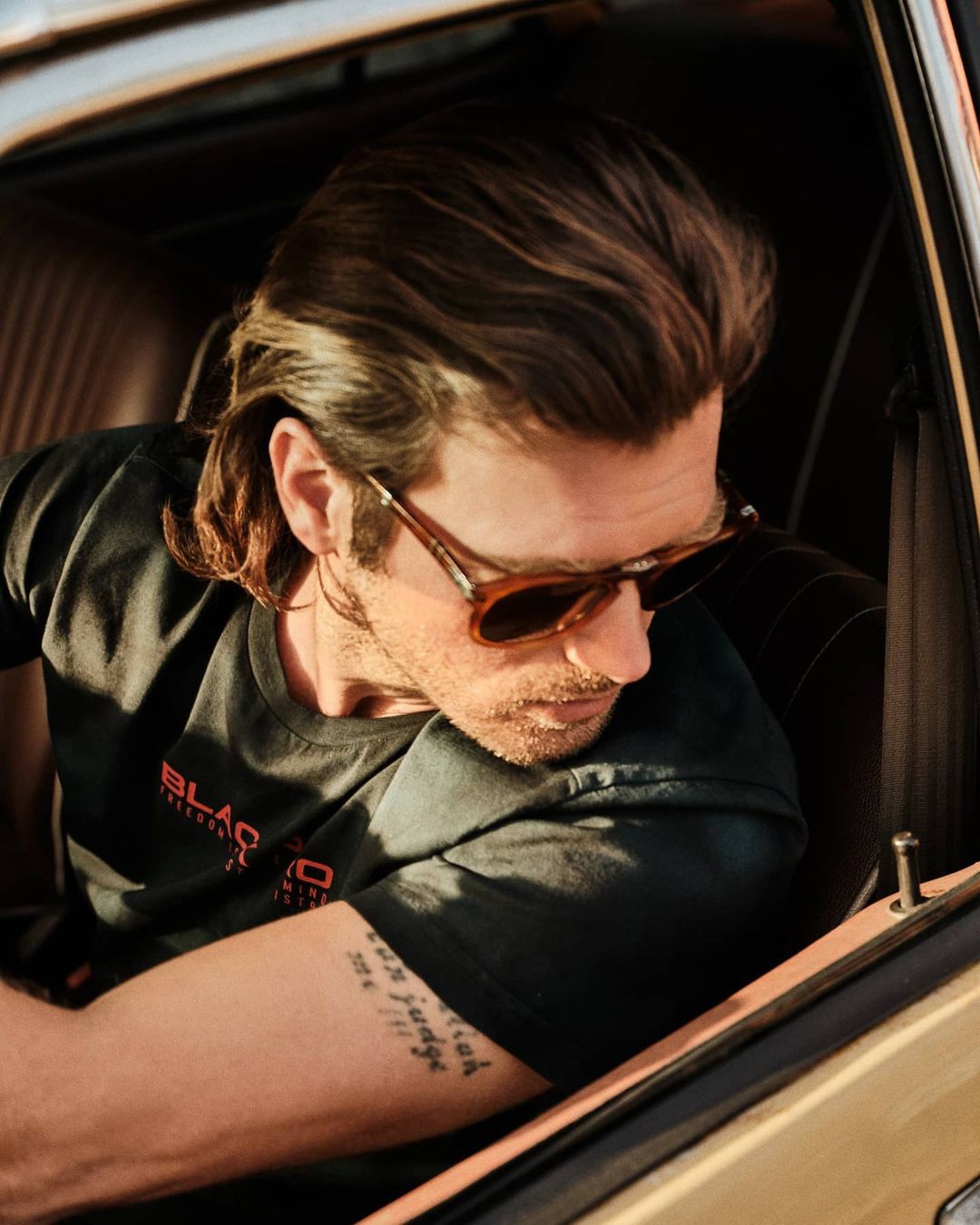 Ozge Yagiz, who was spotted in the Kuruçesme district with her beloved Gokberk Demirci, announced that she would not accept offers to star in the summer season series. She prefers to wait for the main fall / winter season. In the summer, she and her fiancé plan to go on vacation. 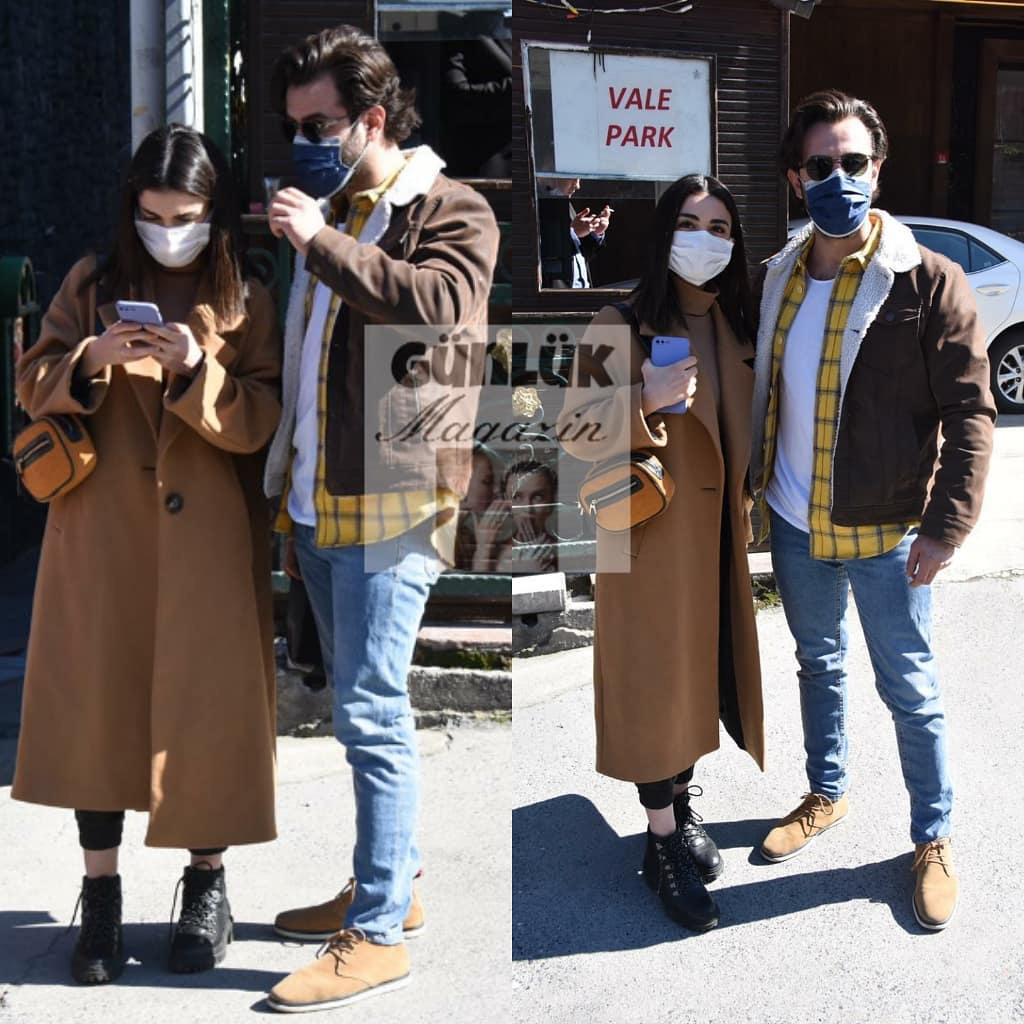 Yesterday, 3 million tweets were sent for Love is in the air 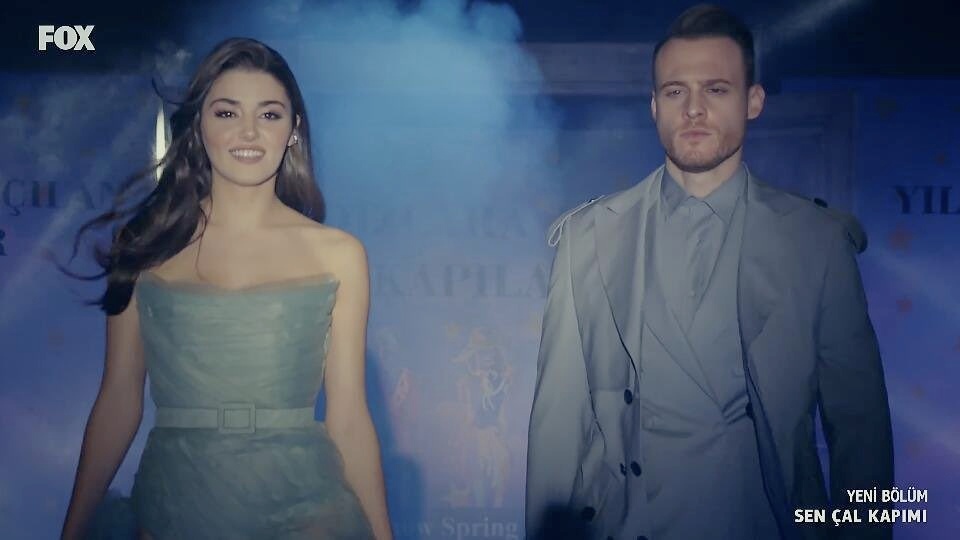 Today is the premier of the series Organization / Teşkilat on TRT1 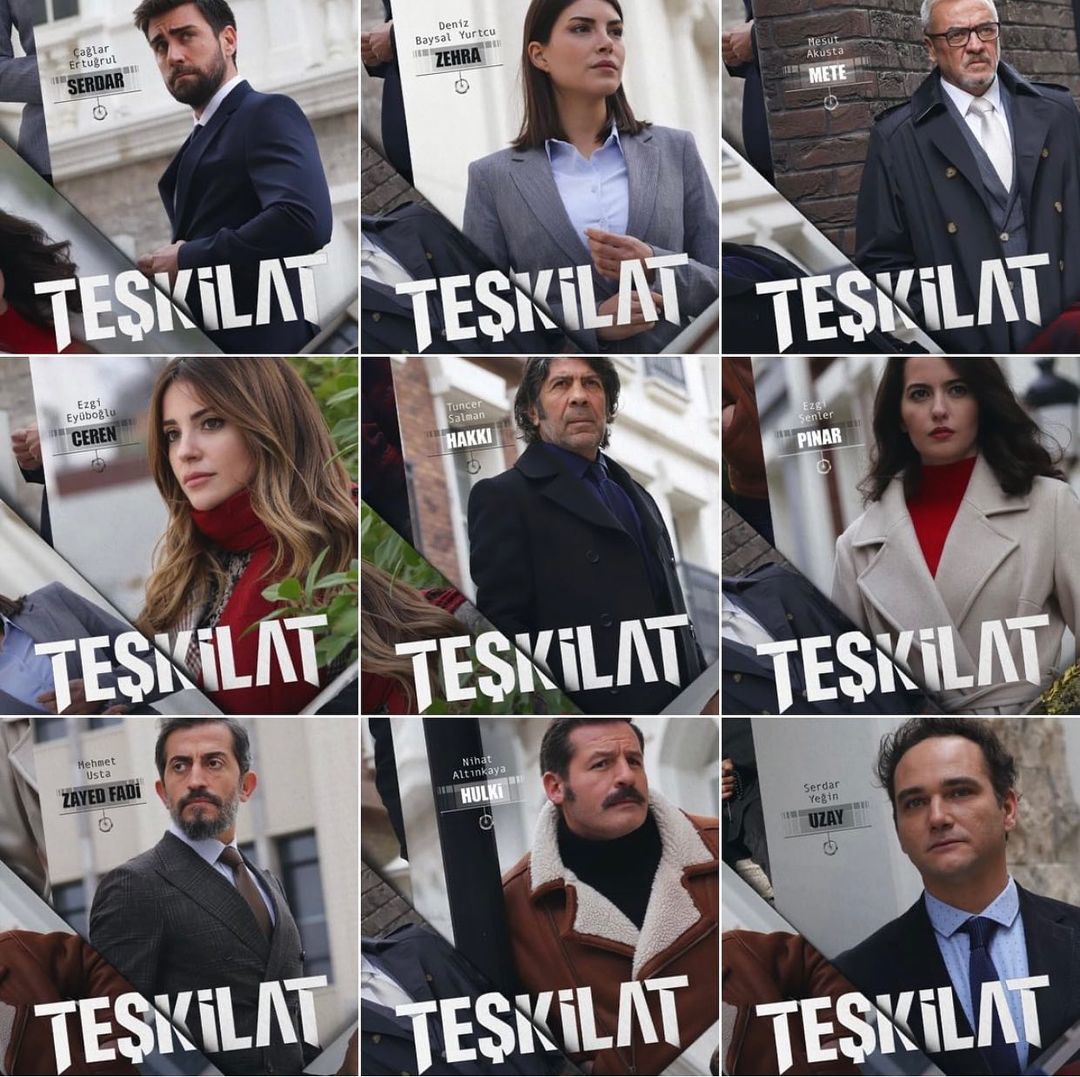 Ismail Demirci and Hande Soral met in Istanbul. As the spouses admitted, they miss it very much, because Ismail works in the TV series North Star, which is filmed in Ordu, and Hande is on the set of the TV series Bitter lands in Adana. We have to meet in snatches between filming. 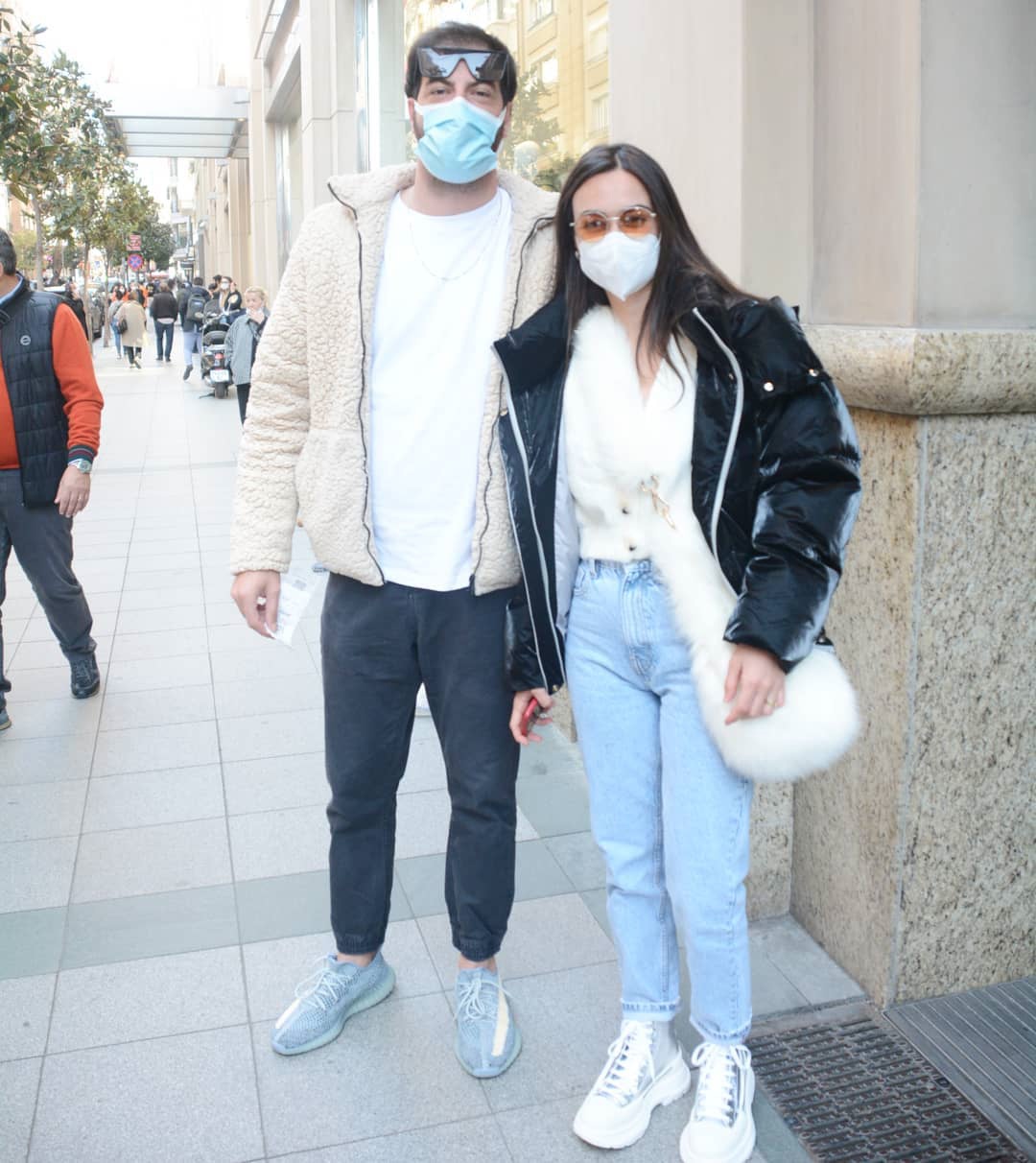 Ceren Yilmaz is resting in Qatar, preparing for the new season. According to rumors, the actress already has a project. 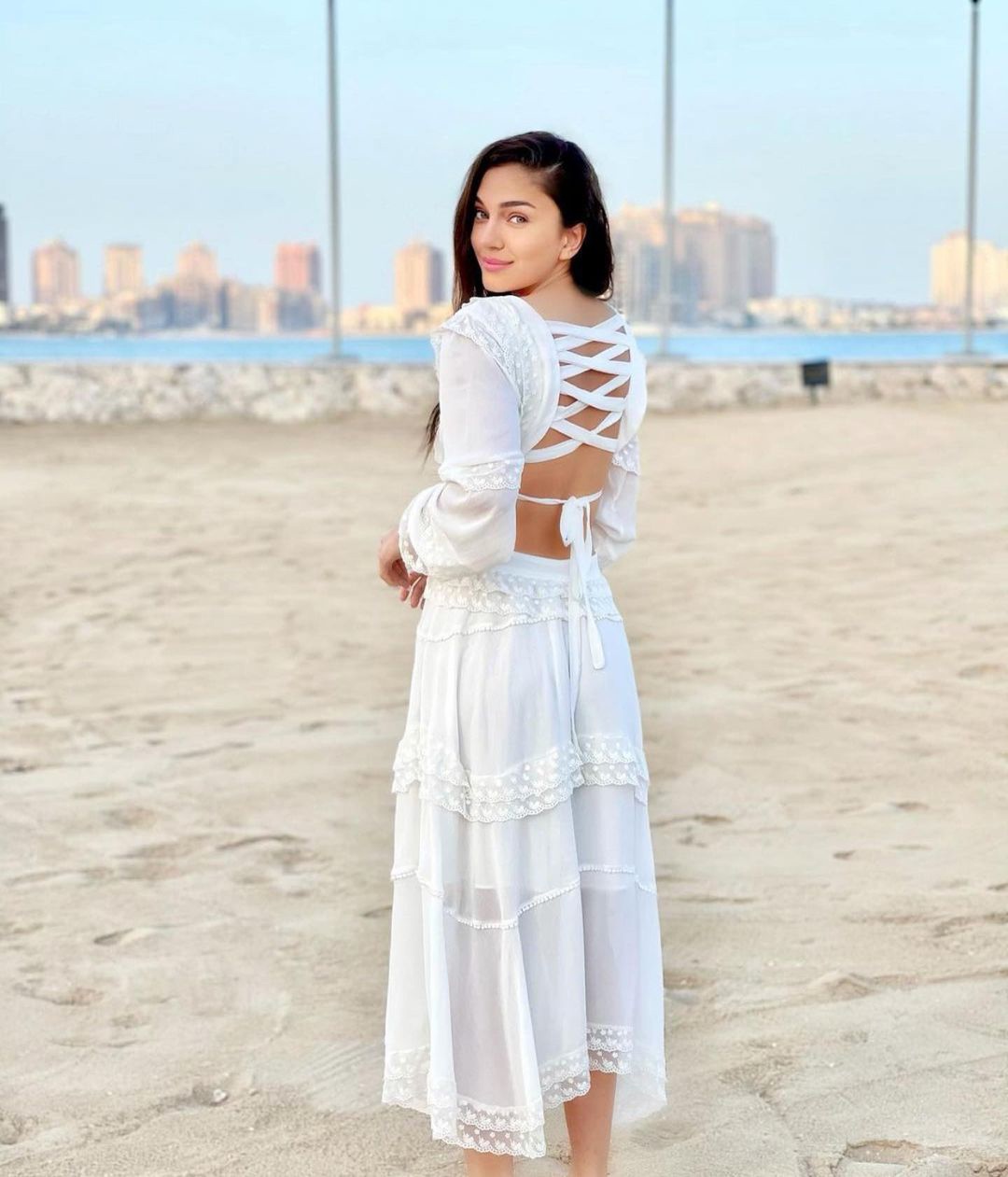 Elçin Afacan is a bright, non-standard and very beautiful woman 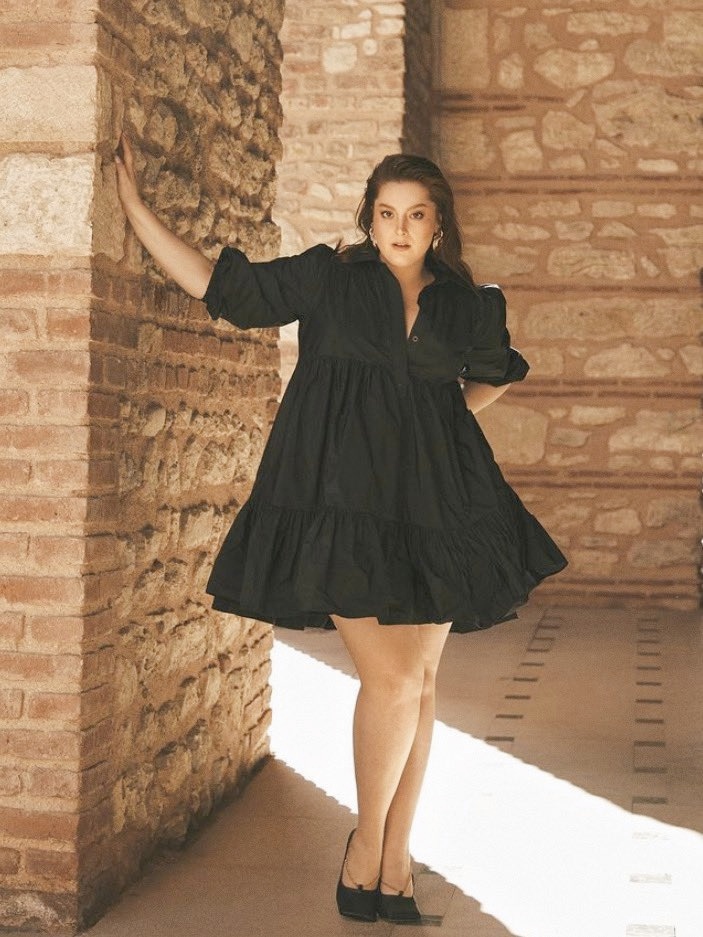 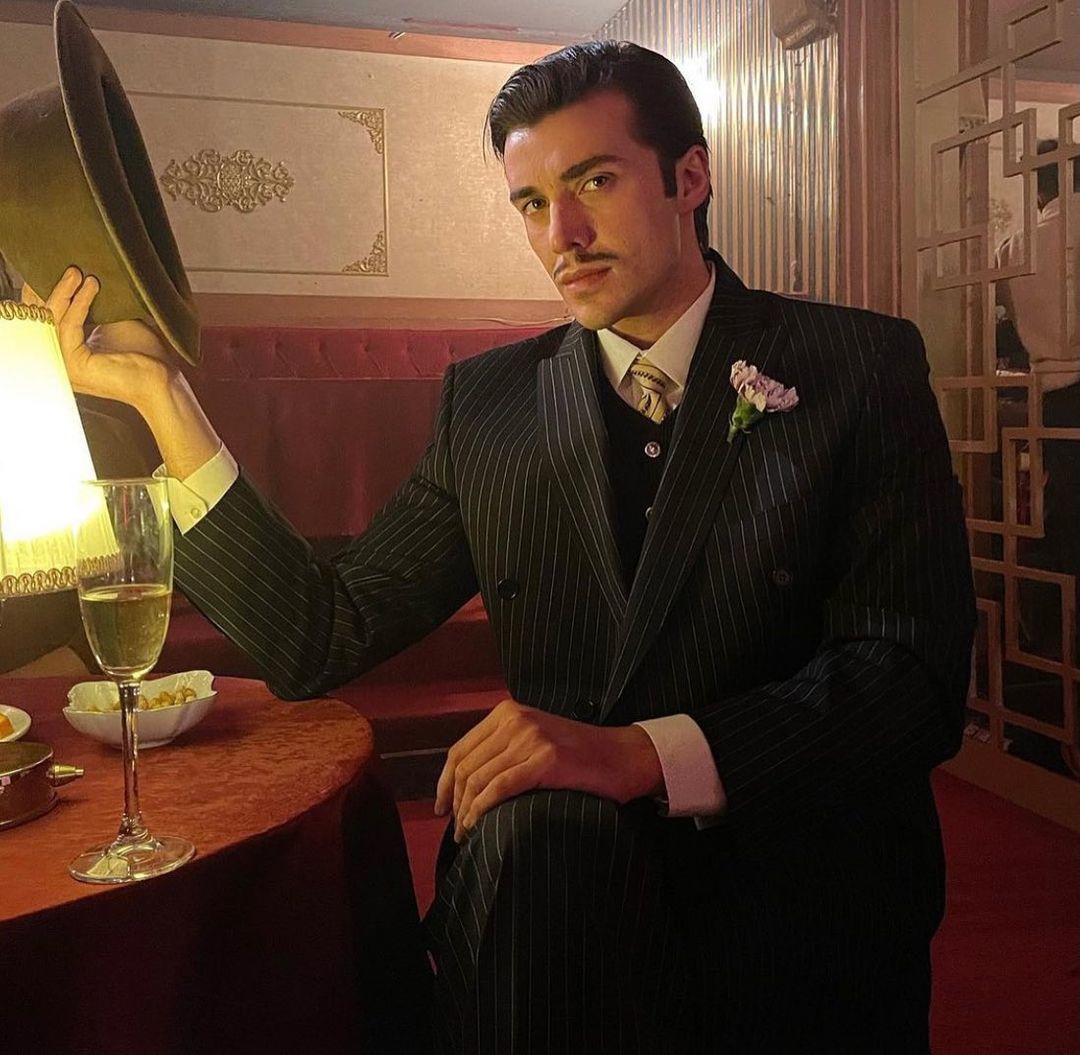 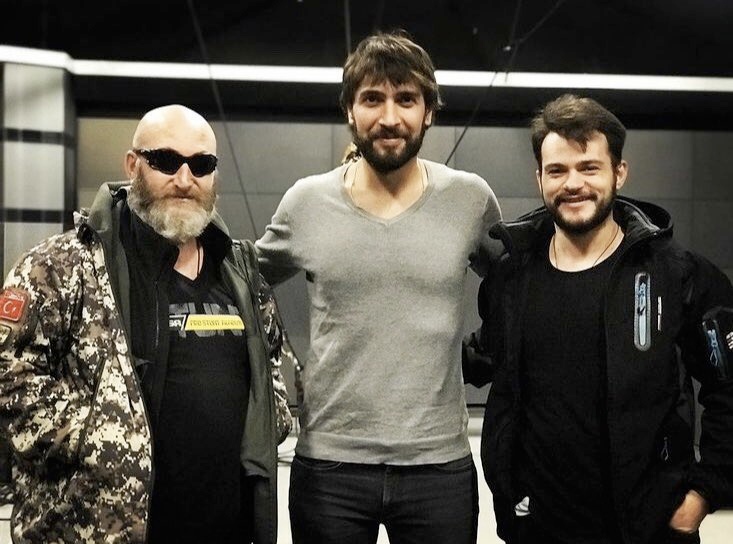