The relatively small but very ambitious company ES FILM (“Payitaht Abdülhamid” and “Halka”) made a proposal for Kenan İmirzalıoğlu’ to take part in the new series. What the actor answered is not yet known 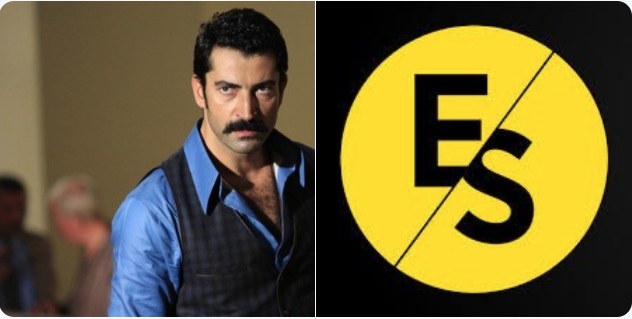 The Alperen Duymaz’ acting in the series “Çarpışma” convinced the managers of the Ay Yapim company that the young actor was ready for his own project. The following season, they offered him a leading role in the new series. 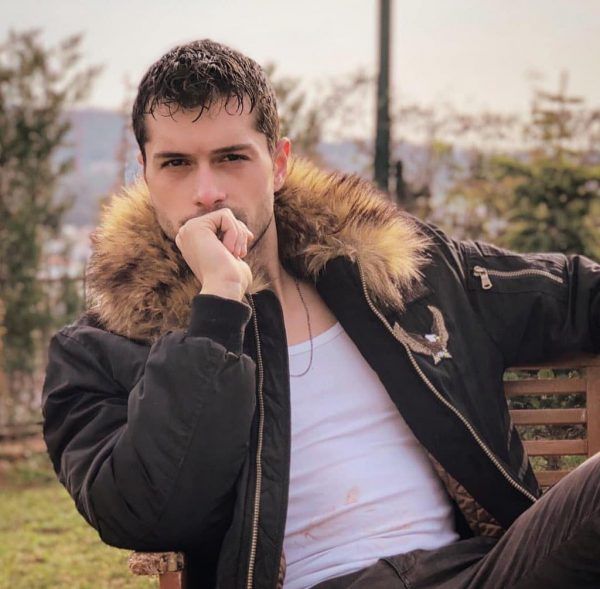 Serenay Sarıkaya refuses all offers to play in “normal” television series. She wants to work only in Internet projects like Fi Ci Pi. Of course, the best option would be to work on Netflix, but so far she has not received such an offer.

One of the most respected Turkish journalists, Sina Koloğlu, reported that he had interviewed Netflix’s PR executives, who confirmed that the Internet platform had really signed a contract with Kenan İmirzalıoğlu. Now for him looking for a suitable script. 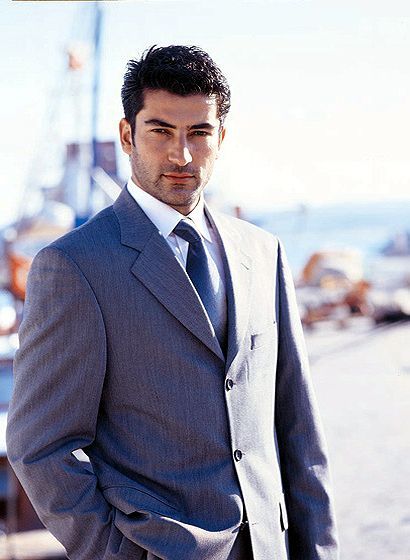 Cansu Dere is negotiating with Fatih Aksoy and Med Yapim TV Company. It seems the parties have agreed. The script for the new series for TV8 is at the stage of preparing 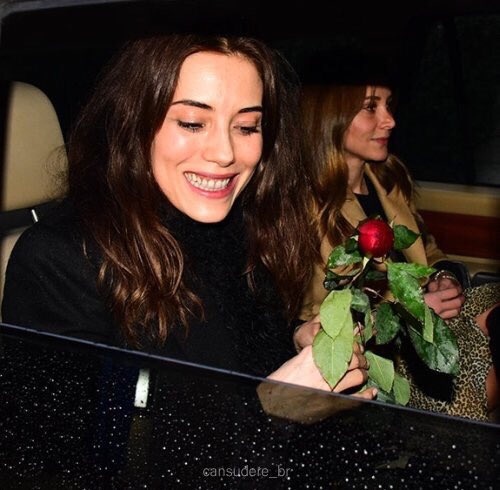 Today, the last episode of “Bir Litre Gözyaşı” will be aired. Recall that the series will make the final due to low ratings

Famous actor Aytaç Arman, whom viewers could see in such TV shows as Adini Feriha Koydum and Kara Para Ask was taken to the hospital and placed in the intensive care unit. The actor has been undergoing treatment for cancer for a long time. We wish him a full recovery!

The happy parents Pelin Akil and Anil Altancount the days until the moment when they take their twins in their arms. 2.5 months until delivery

Star of the series “Avlu” Demet Evgar bought a small house in Muğla for 250 thousand Turkish lira. After its reconstruction, she is going to spend her free time there, charging herself with the energy of the earth.

Serenay Sarıkaya about her relationship with Kerem and the press: “When I started my career, I could not control the information in the press. Some scandals around my name constantly appeared. Well, I realized that everything depends on me. Therefore, now I control everything. ” 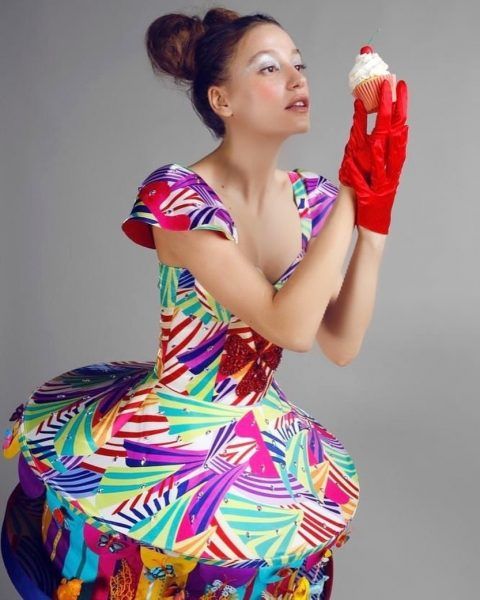 The seven best TV series in Turkey according to the Hürriyet newspaper. Which ones do you know?

Behind the scenes of filming the movie “Börü”