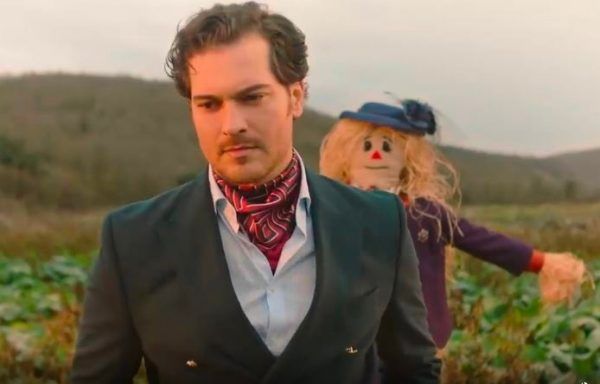 According to the Turkish press, interest in the TV series Fancy Scarecrow / Süslü Korkuluk is only increasing, despite all the crises that the project is going through. And the only reason for such an amazing vitality of the series is Çağatay Ulusoy. Viewers are so eager to see the actor on their screens that their curiosity grows with each new report about the shooting. Now they froze in anticipation: who will become the main character of the project? A real intrigue that makes you look forward to the “new episode” of this drama about how drama is filmed.