Variety magazine about digital platforms in the Turkish market 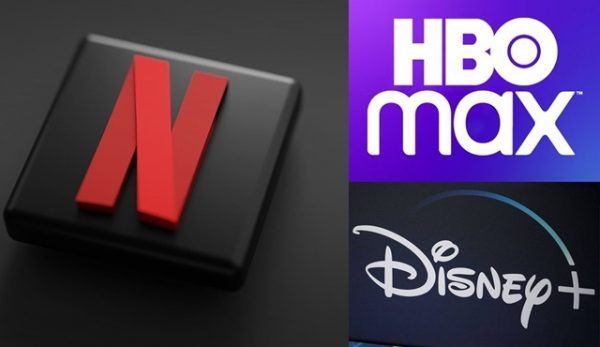 According to the authoritative publication Variety, international streaming platforms that have come to Turkey have begun to exert strong pressure on the domestic television market.

Disney Plus is investing in local production like there’s no tomorrow, and everything needs to be spent immediately. They are very aggressive and sign very ambitious contracts. Netflix remains the leader in digital broadcasting, with 3.5 million subscribers. Amazon Prime Video is also expected to start releasing Turkish originals in 2023. HBO Max has just entered the market and is also actively engaged in production, however, the details of new projects have not yet been disclosed.

The onslaught of streamers makes it very difficult for TV channels and producers. It is becoming increasingly difficult to find talented actors, crew and technical equipment at a reasonable price. There is a sharp rise in production costs. Turkish producers and distributors found themselves in a difficult situation: it became hard to recoup their investments.

On the other hand, the positive effect of streaming giants camping in Turkey is to promote Turkish drama internationally. It is becoming a global brand more than ever before. In addition, platforms are not afraid to experiment with genres, as evidenced by series such as The Club, and Ethos.