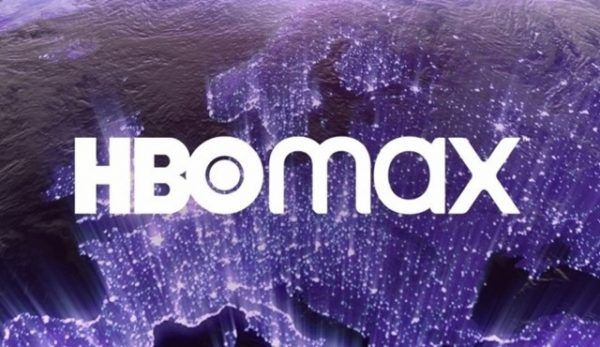 The digital platform HBO Max has reached 69.4 million subscribers. At the same time, HBO lost almost 2 million subscribers in the US (mainly due to competition with Amazon), but increased the total number of subscribers in the world. The company estimates that by 2025 the number of participants will be around 120-125 million. WarnerMedia CEO also announced that they are starting work on a series of prequels to the acclaimed The Sopranos series. In Turkey, the platform will open in the summer of 2022. Probably one of the first HBO series in Turkey will also be an adaptation of The Sopranos.