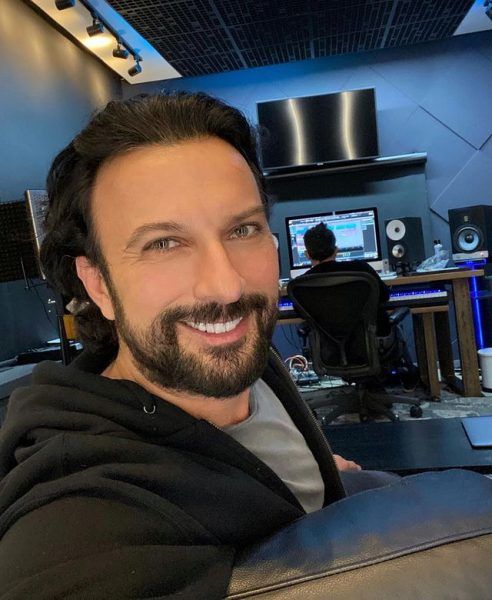 Birsen Altuntas confirmed the rumors about the astronomical payment of the famous singer Tarkan, who has already arrived in Istanbul to shoot a commercial. The singer will receive 15 million Turkish lira per year. During the two-year contract, he will earn 30 million Turkish lira. Moreover, another company offered him an astronomical amount, but Tarkan chose to work with Trendyol. Birsen also added that Tarkan is working on two new singles at Ozan Colakoglu’s studio.