When will HBO Max hit the Turkish market? 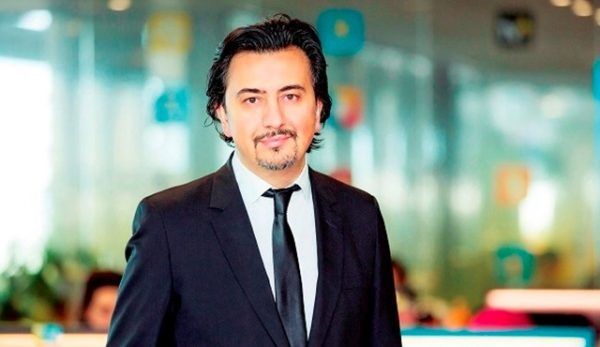 Following Disney Plus, HBO Max, one of the world’s largest streaming platform, is entering the Turkish market this year. As it became known, Baris Zavaroglu, who previously worked for Turkcell and Turkcell TV +, became the Director General of HBO Max in Turkey. He was also CMO for Fox Turkey and worked for Disney in a senior management role for Eastern Europe and the MENA region.

The launch of the platform will take place in the last quarter of this year. HBO Max, a Warner Brothers division, currently operates in 46 regions in America and Europe and will expand to 21 more countries this year, including Turkey. Recall that HBO focuses on high-quality and very expensive projects. It is this company that owns such great hits of the world screen as Game of Thrones, Chernobyl, The Sopranos, Sex and the City, Succession and many others. Of course, fans have high hopes for this service, which is capable of delivering big surprises for the Turkish Series.