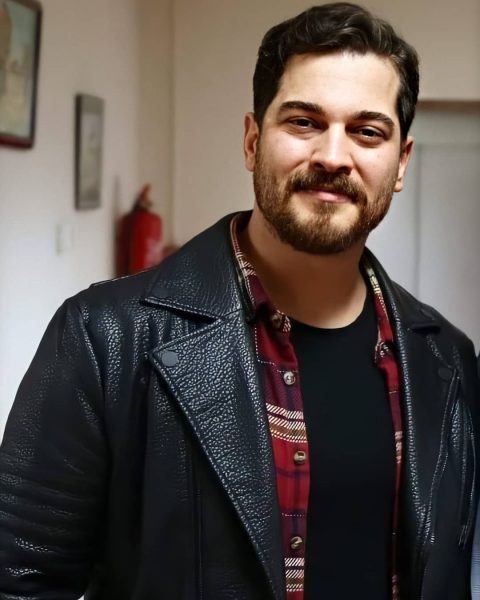 Cengiz Semercioğlu best known for being a constant host of programs where they gossip about the personal lives of actors, wrote a large article on the weight gain of Çağatay Ulusoy for the role of Koca Yusuf. The journalist wonders if Çağatay did the right thing. Even if he receives an Oscar for this role, will he not get diabetes or heart disease with Oscar? According to Cengiz, currently there are techniques and special effects that help recreate images on the screen without resorting to physical changes. We can make a film about New York in the studio. Gary Oldman can play the elderly Churchill, not getting fatter with the help of makeup and special effects. Çağatay  does not need to recover to become Koca Yusuf.

Responding to Mr. Cengiz’s article, we note that Gary Oldman didn’t have to strip to the waist and wrestle as Çağatay should do. For example Kıvanç Tatlıtuğ  for his role in the film Organize İşler 2 showed a big belly, but the audience immediately knew that the stomach was false. Large cheeks, a massive neck, a full-screen torso cannot be created with special effects. Unfortunately, computer graphics and make-up are still noticeable. The journalist hurried a bit asking the question “what is more expensive – an Oscar or health.”