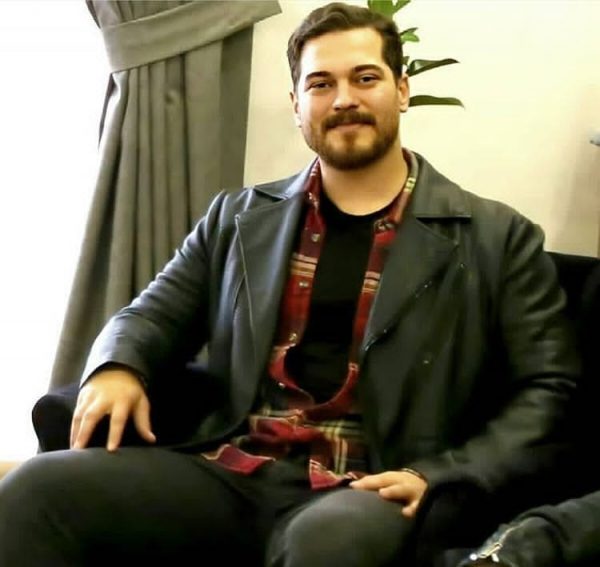 According to Turkish media Çağatay Ulusoy used a diet specially developed by nutritionists to gain 20 kilograms for the role of famous wrestrler Koca Yusuf. Now his weight is 101 kilograms. Journalists claim that Çağatay used the same technique that Aamir Khan used for the film Dangal. Note that for Aamir it turned out to be effective, he did not have health problems after the filming, despite a serious change in weight in a short time. Given that Aamir was 50 years old at the time of filming, they hope that for Çağatay such fluctuations of weight will be painless.