Will Çağatay Ulusoy return to the screens in the winter television season? 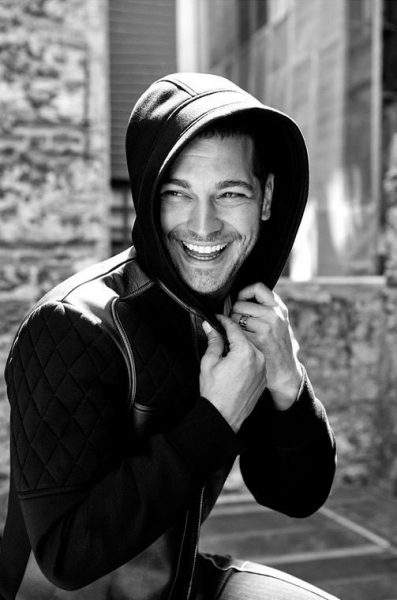 A well-known blogger  Tokyo reports that in this situation it is unlikely that Çağatay Ulusoy would shoot a film for cinemas, most likely the movie Deadlock of Struggle / Mücadele Çıkmazı is intended for a digital platform, but he has no exact information. But he knows that they will not start filming the Museum of Innocence soon, definitely not this season. And most likely, after finishing work on the film, Çağatay will start working on a TV series for the winter television season.