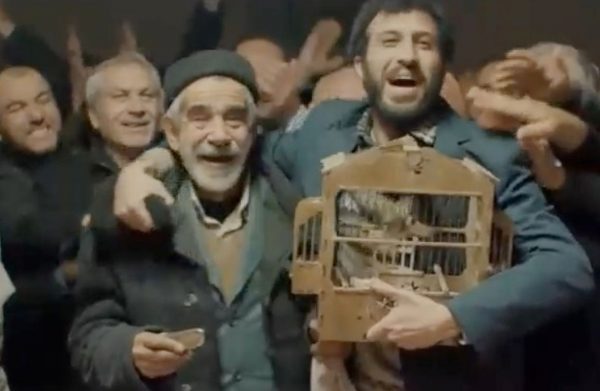 Fans of Çağatay Ulusoy have already watched the film Birdie, in which he acted as a scriptwriter and director, and found it very life-affirming. This is a film about hope and true friendship. By the way, speaking of friendship, in the movie Çağatay worked with Turgay Tanuklu and Ersin Arici, with whom he worked again six months later on the set of the film Paper Lives. Who knows, perhaps the cooperation will continue in the future. The movie was filmed in the same location that viewers later saw on the TV series Call My Agent when young employees visited the actor in his hut.