The new director of the series Children of the Sisters / Kardeş Çocukları became Çağrı Lostuvalı. Director Faruk Teber will be engaged in the new television series of Gold Film 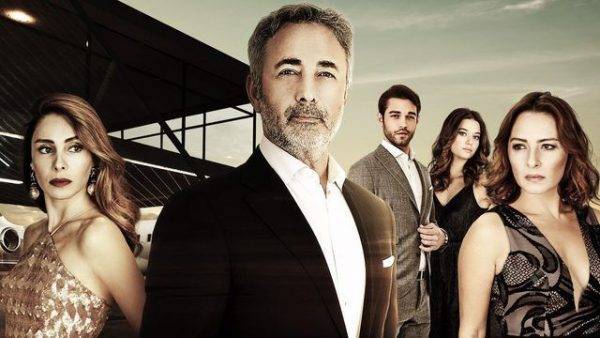 Melis Sezen admitted that she was flattered by the comparison with Elçin Sangu. And the journalists compare the two actresses apparently because they have the same hair color

Promo photo of the new series The Secret / Canevim

A new film by producer Mustafa Uslu Dumlupinar about the tragic death of a Turkish submarine will be released on January 17, 2020

The fate of the Kuzgun series will depend on the ratings of the next two series. If they do not like Star TV management, the series will be finished at the end of May.

Pelin Karahan at the presentation of the perfume Dior

According to Takvim magazine, the reason for the break uo of Serenay Sarıkaya and Kerem Bürsin was another woman whom Kerem met in the USA during the last trip

Sister of Öykü Karayel Ezgi was spotted by reporters in the Nişantaşı distcrict with a cane. Warning a possible embarrassment (recall that the girls are twins), she shouted: “I am not Öykü!”

Murat Boz, who was spotted by journalists in the Nişantaşı district, was very surprised by the news of his marriage to Asli Enver on May 10, saying that he did not know anything about it

Nüket Bıçakçı develops for the company Ay Yapim script of the new series. The scriptwriter is known from previous works on Magnificent century. Kesem and FiCiPi

Hazal Kaya and Ali Atay at the Tribeca Film Festival

According to the Aksam Life magazine, Çağatay Ulusoy spent a romantic holiday with his beloved Duygu Sarışın on the island of Mykonos at the Hotel Cavo Tagoo. The lovers spent three days together. The cost of hotel rooms is 5 thousand lira per night 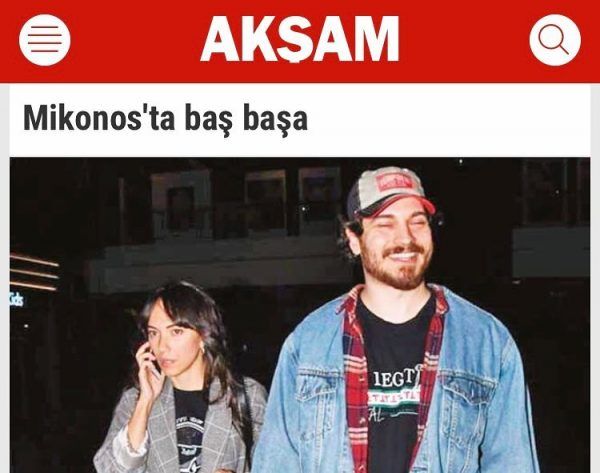 The series Avlu makes the final in late May.