Can Yaman will join the army 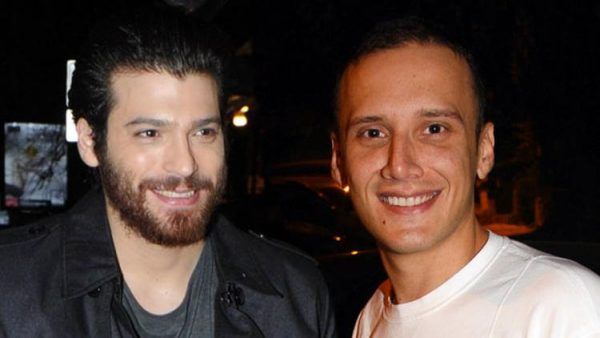 As it is known, a law was recently passed in Turkey, according to which it is possible to reduce the length of military service to three weeks for a small payment. However, military training has become mandatory for all men of draft-age (before they can pay more, but there was no obligation to serve, they could just pay off). As a result, two Turkish handsome in the near future will lose their lush hair and join the army exactly for three weeks. The leading actor in the TV series “Early Bird” Can Yaman will serve his country in the summer of next year, and the famous singer Edis in December. We are waiting for the other star names to join the list. Çağatay, Aras, Furkan… the army has waited for you!