Is Can Yaman on the verge of bankruptcy? 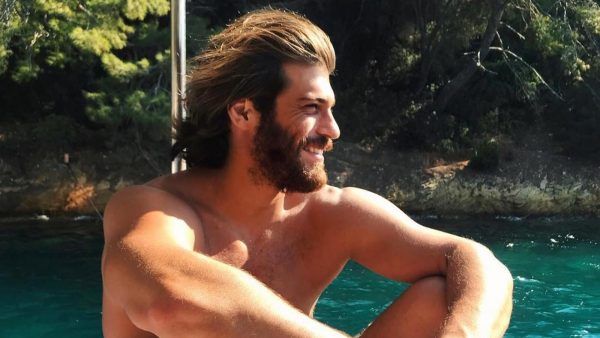 The Turkish press reports that Can Yaman, who in recent months lived the high life, conducted an active public relations campaign of himself abroad, and was generally not very shy about his money, is on the verge of bankruptcy. The actor was counting on advertising contracts and a new show, but neither the first nor the second happened. Advertisers and producers are not sure that he will be able to attract a Turkish audience, so they are not in a hurry to offer the new contracts to actor. As a result, Can was on the verge of bankruptcy, and he urgently needed to find a job in order to avoid even greater humiliation.