Pelin Akil and Anil Altan are waiting for twins 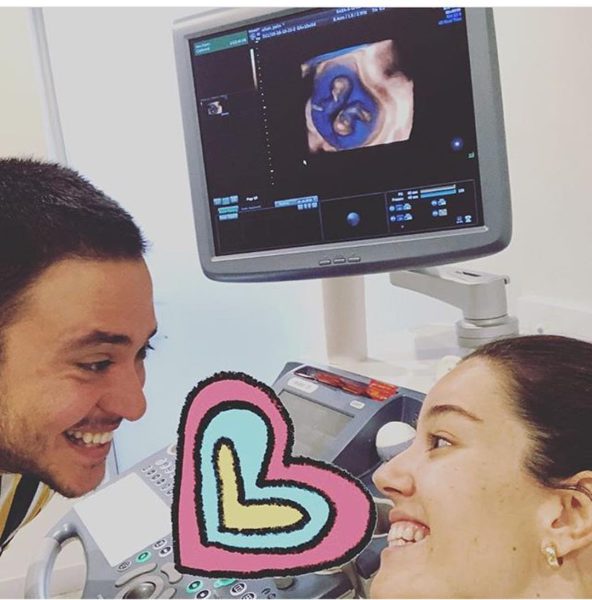 According to the Posta magazine, Pelin Akil and Anil Altan received an unexpected gift. As it turned out, a young woman who is in the fourth month of pregnancy is waiting for twins. The gender of the babies is known – it will be girls. Recall that very recently, Anil served in the army, where Pelin visited him. Apparently, the military air favorably affects the increase in the birth rate. It’s time for other stars to take note of the experience.