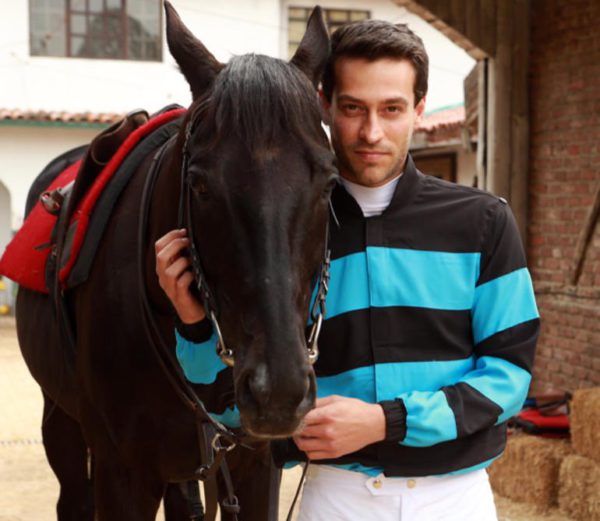 On December 7, the co-production of the TV companies Ay Yapim and Medyapym “Champion” will be released in cinemas in Turkey, telling about the life of the outstanding Turkish jockey Halis Karataş. The leading actor in the movie, Ekin Koç confessed that the preparation for the shooting was rather tense. He trained tirelessly for four months, trained to ride a horse, was on a special diet (as you know, jockeys should be thin), did Pilates in order to gain balance for filming races. He tried to find an approach to his shooting partner: a horse named Ganes – the offspring of the champion Bold Pilot. And in the end it succeeded – they became friends.

For all fans of the actors, the TV companies make a special gift by inviting on November 30 to the premiere of the film, which will be attended by Ekin Koç, Farah Zeynep Abdullah and Fikret Kuşkan. Tickets can be purchased on the Biletix website.