Hande Erçel or Vildan Atasever – who will be more successful? 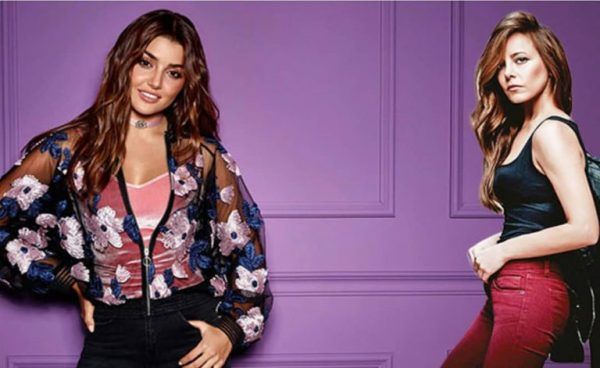 Hande Erçel and Vildan Atasever will appear on Turkish screens again early next year. Hande returns with the state-run television channel TRT1 “Halka” / The Ring, while Vildan will be seen by the audience on the Sıfır Noktası / Zero Point series, which will be shown on the same channel. Which of the two stars will be more successful in the choice of the project time will tell. In the meantime, both actresses are working on themselves, trying to appear before the audience in the most advantageous form. According to Turkish media, Vildan lost 5 kilograms while playing sports. How much Hande lost is not reported, but the girl had serious problems – she cared for her sick mom, broke up with her boyfriend, so judging by her appearance, due to nervous stress she dropped even more.