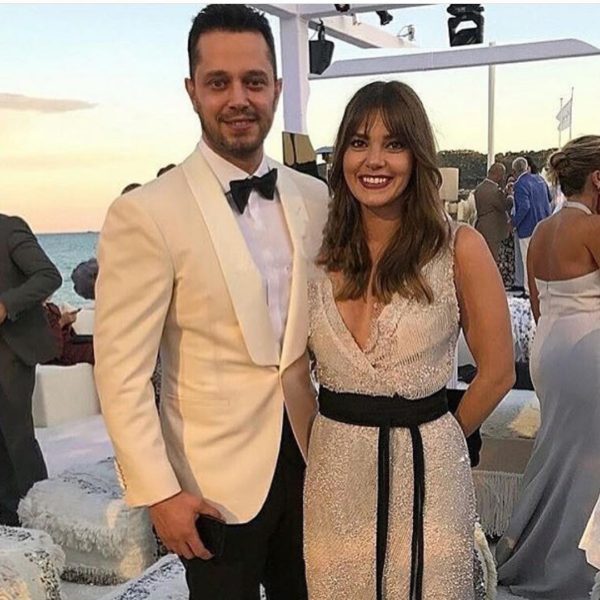 Murat Boz and Aslı Enver live the most turbulent affair in Turkish showbusiness, then parting, then getting back together again. During the 2.5 years of the relationship, they parted already 3 times, and the last separation, as they say, was associated with Murat’s categorical reluctance to walk down the aisle. However, having been separated from his beloved woman, he seems to have rethought his priorities and again came to Asli hat in hand. According to Turkish media, the couple will get married next summer, after the final of the TV series Evermore / Istanbullu Gelin, which will make a big final in late May.