Murat Boz – a scandal on the set of the Netflix series? 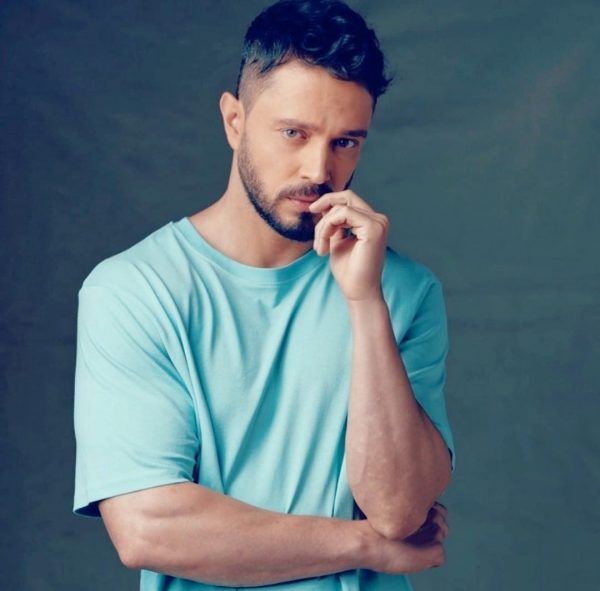 According to Birsen Altuntas, the actors who are involved in the filming of the Netflix series Another Self rebelled against the fact that Murat Boz became the main character of the project. They allegedly told the producer that since Murat is not an actor by profession, he has nothing to do on the set. Let us remind you that it was Murat who became the co-star of Tuba Büyüküstün in the project.

P.S. That is, for decades, the actors were silent when the main roles were taken by yesterday’s winners of model and beauty contests, and then suddenly they were indignant. Oh, this PR … senseless and merciless.