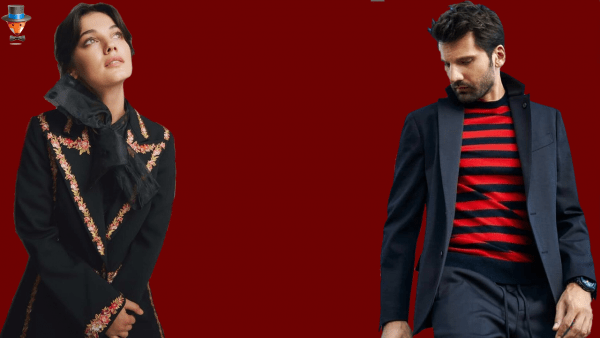 Good news for fans of Kaan Urgancıoğlu. Their favorite actor, who has rarely appeared on the screens lately, is returning in a TV show dedicated to the Turkish justice system.

Filming of the TV series of Ay Yapim company for TV channel Kanal D Trial / Yargi starring Pınar Deniz and Kaan Urgancıoğlu will begin in early August. Directed by Ali Bilgin. The screenwriter is Sema Ergenekon. The series was previously called Competition / Rekabet. It took a year to prepare and finally the project started.

Recall that now Kaan is busy in the new Netflix film, where his co-star is Aslı Enver. Right after the filming, he will start a new work.