Hazal Kaya told about her plans for the New Year 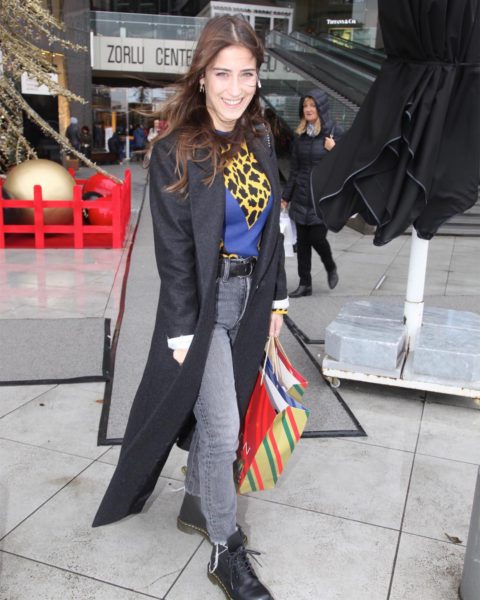 On the eve of the New Year holidays, Hazal Kaya walked through the Zorlu shopping center, where she was noticed not only by fans but also by journalists. With the fans, Hazal did not refuse to take a picture, delivering them a few pleasant minutes, but she did not cheat the journalists either. As the actress admitted, she has no special plans for the New Year, as she will have to work. Recall that last year Hazal flew to Paris with her beloved Ali Atay. But it seems that this year she will have to do without French shopping. According to rumors, the series Our Story is heading for the final, since Hazal has signed a contract in Hollywood and she will soon have to leave the series, so work on the project is entering the final stage, there will be no time to rest.