Hazal Kaya will not return to the series? 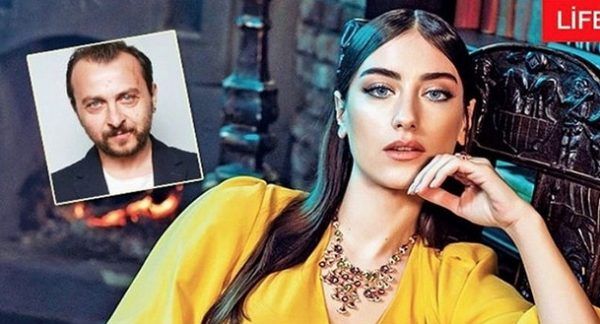 Hazal Kaya will not return to the series?

According to Aksam Life publication, Hazal Kaya, who is 4 months pregnant, decided not to take a nanny for a child. While the actress will be engaged in the baby herself, resorting to the help of loved ones and not returning to Turkish serials until the child is one year old. Recall that the same newspaper wrote the same thing about a nanny for the Özçivit’s family, but it did not prevent Fahriye Evcen from using the services of a health visitor who teaches her how to properly care for a newborn.

Now Hazal attends special courses for childcare. According to journalists, Hazal brings toys to the kid from abroad, every time she goes there. However, to our knowledge, being pregnant Hazal went abroad only once – to the Tribeca festival in New-York, where her husband received an award. So the statements of the Aksam publication cause some skepticism.