Hazal Kaya became a wet nurse to a sick child 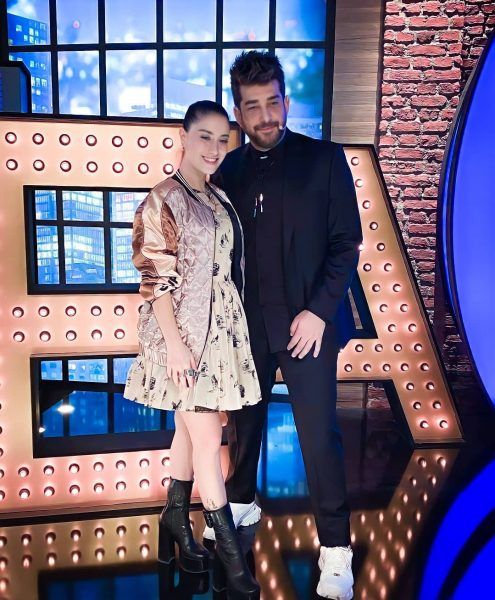 Enis Arikan in his program, which is broadcast on the digital platform Exxen, said that during the filming of the film What Can I Do, they stopped work for an hour so that Hazal Kaya could pump breast milk for the baby. Then he found out that Hazal was giving milk not only to her son, but to another child who was sick, had problems with growth and needed breast milk. A month later, Enis was surprised to see Hazal burst into a stream of tears. As it turned out, the sick baby recovered, her milk helped. For him, Hazal is a very special person.