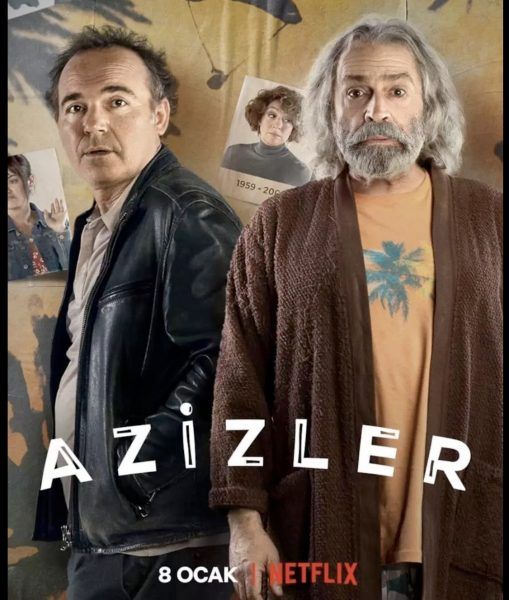 The movie Stuck Apart / Azizler, which was released on Netflix this week, did not generate much enthusiasm from viewers. No one noticed the film at all in the world, except for Turkey, although the directors Taylan brothers and the screenwriter Berkun Oya had to create something worthwhile.

In Turkey, opinions are divided. Some think the project looks pretty good for a dark comedy, but most viewers found the film boring and pretentious. Note that this is already the third failure with Turkish Netflix Original films which are released by the digital platform.

Apparently, the next attempt to win the hearts of viewers will be the film Struggle Alley / Mücadele Çıkmazı starring Çağatay Ulusoy,  which will be released on March 15. Will it succeed in what his predecessors did not, we will find out in two months.