Hazal Kaya: it’s a disgrace to ask about it! 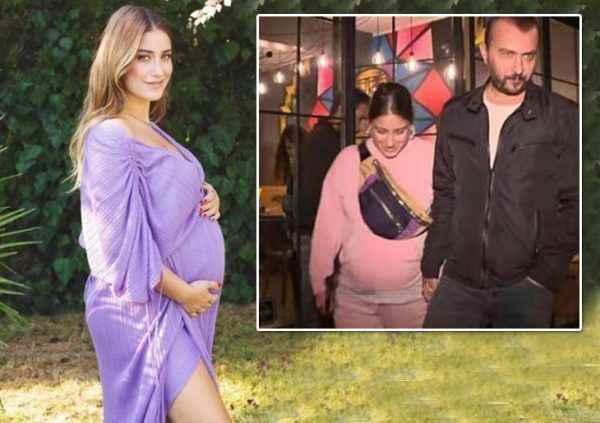 Hazal Kaya and Ali Atay, who were married on February 6 this year, will very soon hold their son Fikret Ali. The day before, the couple visited one of the restaurants with friends. After dinner, the journalist asked Hazal if she liked her husband’s latest film. He received very positive answer: the actress was delighted.

However, when asked about how many kilograms she gained during pregnancy, the young woman did not answer, laughed and asked the reporter, “Do such questions be asked? Shame on you!” Social media users supported Hazal by shaming the paparazzi who overstepped all boundaries. According to the unanimous opinion of Turkish viewers, asking a pregnant woman about weight is tactless.

The Turkish press suggests that Hazal Kaya will give birth at the end of this month or early next month. The actress does not sit alone at home, often visiting friends and generally leads a rather active lifestyle, recalling that this is the most wonderful time for any woman to be enjoyed.