When will Fahriye Evgen return to the screens? 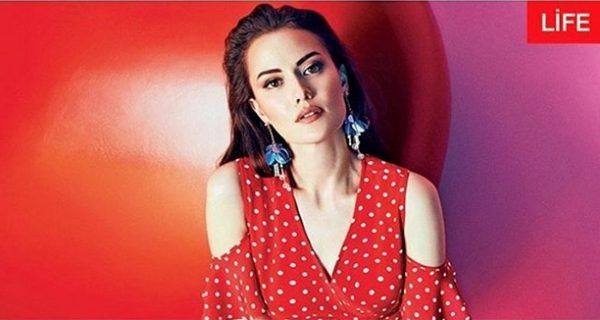 According to the Aksam Life publication, Fahriye Evgen decided to get rid of the extra pounds she had acquired during pregnancy and hired a personal fitness trainer. Considering that she spends almost all the time with her son Karan, the actress decided not to attend fitness clubs but equipped herself with a room for playing sports right at home. Also, the actress decided to devote herself entirely to the care of her husband and son, and she does not plan to return to the screens this season.

Note that in fact, Fahriye has been doing Pilates for two years already and the Özçivit family has a gym equipped for a long time, which the Turkish press itself wrote about, but apparently already forgotten. The coach of Burak and Fahriye is also known for a long time. The fact that the actress will not return to the screens after the birth of the child was also known before birth. In general, the Turkish press wrote a whole story out of the usual desire of a woman to get in shape.

Also, the rumors are circulating in Turkish social networks that Fahriye may join the shooting of the second season of the series Resurrection Osman, in which her husband Burak Özçivit will play the leading role. However, so far this information remains at the level of groundless speculation and is not supported by the facts.

READ  The series Resurrection Ertugrul made the final: what next?