Çağatay Ulusoy and Hazal Kaya in the new film for Netflix? 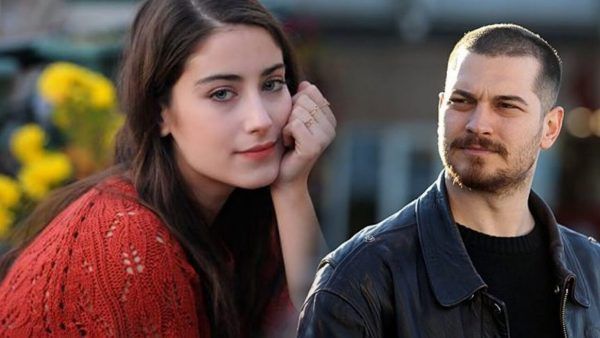 During the last week, we heard rumors that we did not dare to publish due to their fantastic nature. Yesterday rumors were confirmed by the some more reliable source.
Now his words are quoted by the famous blogger Adolftay. As far as they can be trusted, we don’t judge, but according to this information, Çağatay Ulusoy and Hazal Kaya signed a contract with Netflix for the shooting of the film (not the series), which will be released under the Netflix Originals label. Also, their colleague at the agency UTA Anthony Hopkins can be part of the cast. If this turns out to be true, then Çağatay will become an actor who acted in the first Turkish TV series and the first Turkish film of Netflix. Accordingly, Hazal will play in the first Turkish Netflix movie.

We have been following developments regarding this project.