Hazal Kaya and Ali Atay will get married on February 14 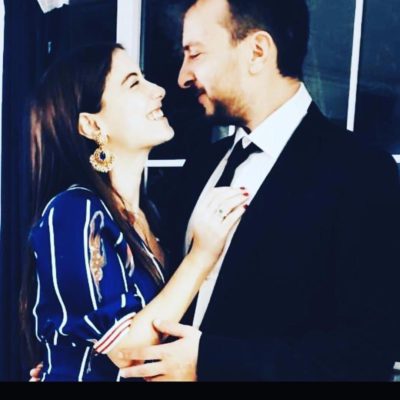 According to the Takvim newspaper, the first star-wedding in 2019 will be held on Valentine’s Day on February 14 in a luxury hotel in the Mecidiyeköy area. Hazal Kaya and Ali Atay, who have been in a relationship for more than 5 years, will finally tie the knot officially. Wedding arrangements according to the friends of the couple are in full swing, but they hide them from the press. Recall that Ali supported Hazal during the illness of her mother Ayşegül Kaya, which changed Hazal’s attitude to marriage (she was very skeptical of formal relations earlier, possibly because her parents were divorced). However, Ali was able to prove to the young woman that marriage is not such a bad thing.

For the time being, this information should be treated with skepticism, since Takvim is not a very reliable source of information, and Turkish media have already “married” a couple in the summer on Cunda Island. Whether they make a mistake this time or will be right we will find out in the very near future.