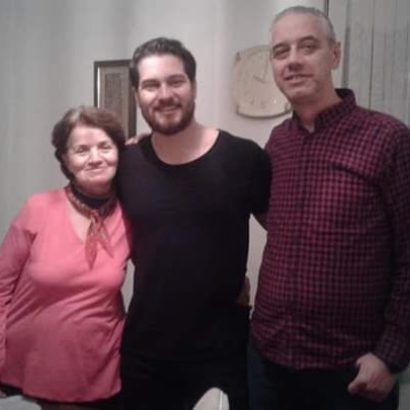 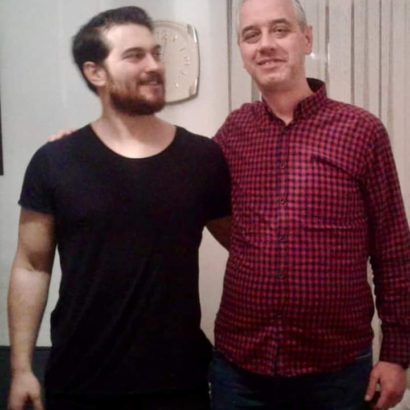 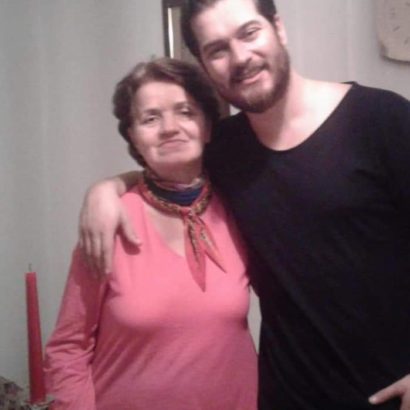 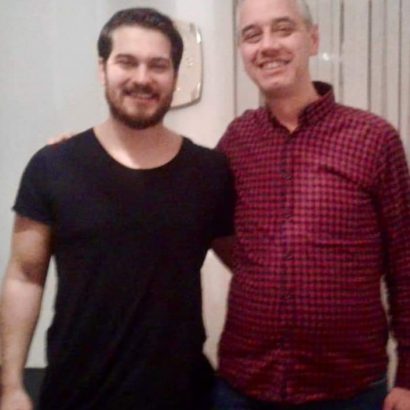 Özgü Kaya and İsmail Ege Şaşmaz celebrate the new year together. Another “coming out”

Turkish media claim that Burak Deniz has ceased to hide his new relationship with Deniz Dede to annoy his former sweetheart Büşra Develi, who also started a new affair, which she does not hide

When asked whether there will be the third season of the series The Protector Hazar Ergüçlü admitted that she would very much like to work again with Netflix and the team, as the work turned out to be very pleasant, but so far she has no information on this subject

Famous Turkish singer Ece Seçkin recorded a duet with Enrique Iglesias. Next week they will meet to work on the Nos Fuimos Lejos music video.

Meryem Uzerli flew to Germany to celebrate New Year with her family. As the actress admitted, she completed the work in the new film The Hive, and next year her fans will have more pleasant surprises.