Hazal Kaya spoke about the TV series The Protector 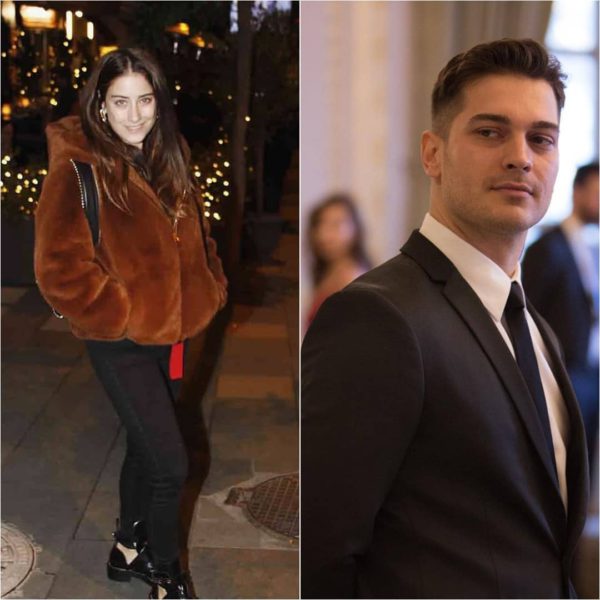 Hazal Kaya, who was caught by the reporters at the gym exit, gave a short interview, despite being tired after playing sports. The actress admitted that she had already watched the series The Protector and she really liked it. She especially noted the excellent acting of her close friend and old partner Çağatay Ulusoy. The project is very successful. In general, she is a fan of Netflix TV shows. We remind you that Turkish media continue to spread rumors that Hazal will again play with Çağatay in the new Netflix movie, which will start shooting after the final of the series Our Story. True or not, time will tell.