When will The Protector season 2 be released on Netflix? 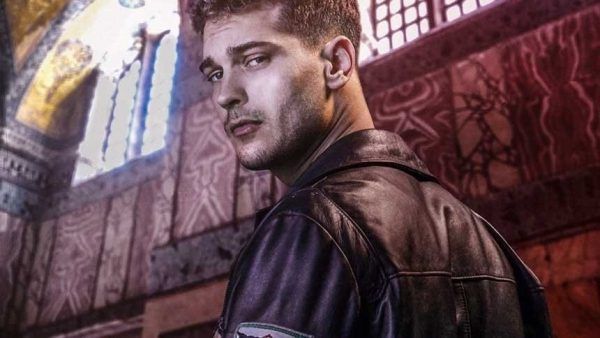 The producers of the Netflix streaming platform can finally congratulate themselves on the right choice. The first Turkish-American series The Protector is the hit with the audience. The number of countries in which the project are either in Netflix trends or in the popular list has increased significantly. 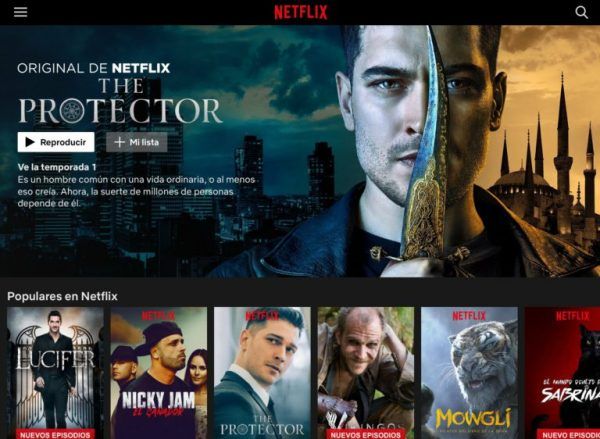 Among them, of course, Turkey, the whole of Latin America, Germany, Arab countries. But most importantly, the series got into trends in France, the UK, and the USA, that is, it is rapidly becoming a full-fledged hit. In addition, the series not only got into Netflix’s trends but also dragged Delibal into the popular movie. The viewers wanted to continue their acquaintance with Çağatay Ulusoy where this film is available for viewing (Netflix has a limited license and does not show it in all countries). 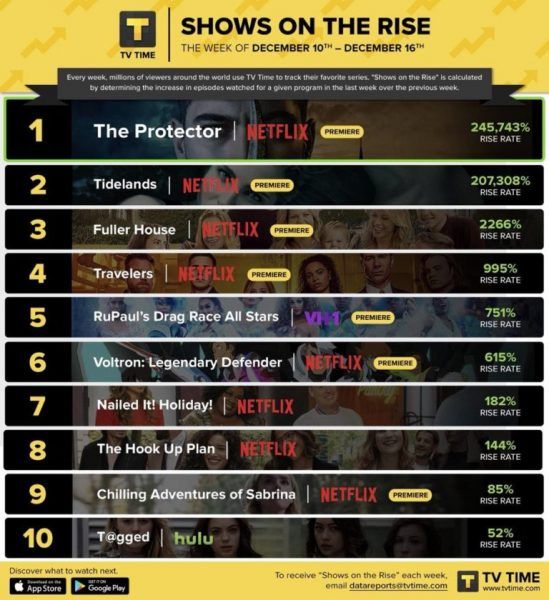 The Protector on TV Time

Another evidence of this is the TV Time website data, which, having a base of 10 million mobile app users around the world, provides data on which TV shows are currently growing the fastest. And last week The Protector topped this prestigious list. In addition, it has excellent ratings from the audience IMDB, especially among the younger audiences. They give The Protector the highest points that are unusual for IMDB. 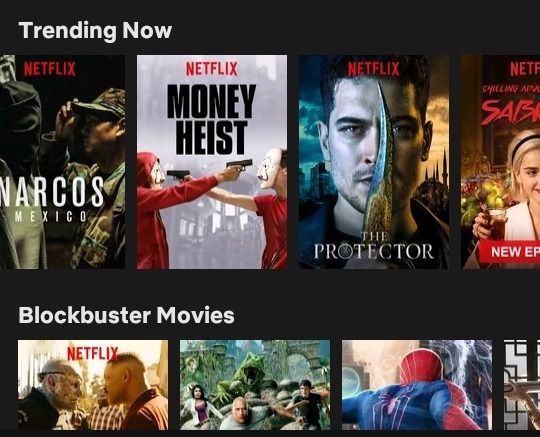 Considering that the production of the Turkish TV series to Netflix is several times cheaper than the production of the same quality in the United States, the success of The Protector means a major change in the strategy of the Internet platform, which is rapidly closing its American superhero series. It seems that the platform came to Turkey seriously and for a long time, making a bet on foreign production. It won’t be a surprise if a dozen new joint projects will be announced in the near future: a company worth $100 billion will not be a short-con operator. 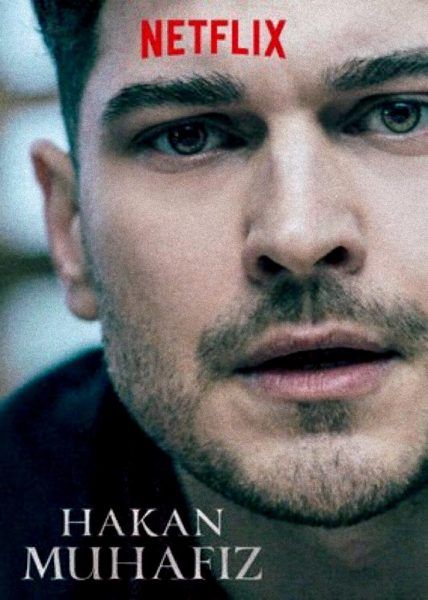 Of course, the main question asked by the audience is whether there will be a second season of The Protector, and if so, when. The answer to this question will please the fans of the project – the second season has already been made. In addition to the actors already familiar from the first season – Çağatay Ulusoy, Ayça Ayşin Turan, Hazar Ergüçlü, Okan Yalabyk, Saygin Soysal, and Burçin Terzioğlu, new heroes took part in it. In particular, the team was joined by Engin Öztürk, who will play the elder brother of Hakan named Levent, Boran Kuzum and Mert Yazıcıoğlu. But Hazal Kaya will not be in the project. Some not very competent journalists hurried to add Hazal to the list of actors who played in the Protector, but this information is not true. Some sources confirm that Hazal will play with Çağatay in the film, but not in the series. 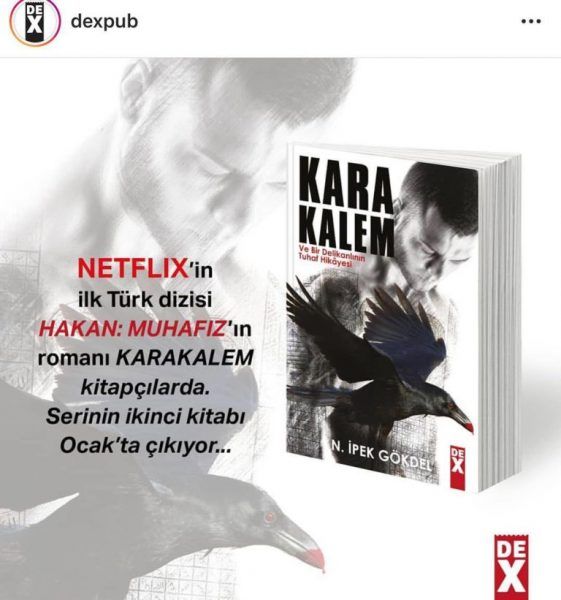 N. Ipek Gökdel Karakalem or the strange story of a young man

As for the release date of the second season, there is no clarity yet. Vice President of Netflix promised that they will release the project next year, but did not specify the release date. It is only known that the second book of N. Ipek Gökdel “Karakalem or the strange story of a young man”, that was the source of inspiration for the scriptwriters of the Protector, will be released in January 2019, that is, less than a month later. There are some rumors that the second season may be realized in June 2019.