Erkan Petekkaya spoke about the series The Protector 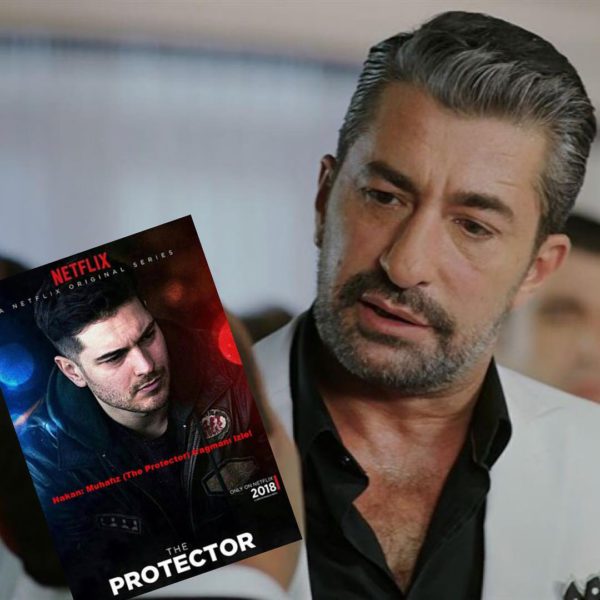 Erkan Petekkaya about the series The Protector

Erkan Petekkaya, who is returning to the screens in the new television series of Fox TV Gains, praised the work of Çağatay Ulusoy and the entire team of the series The Protector. The actor said that this series is the first to represent Turkey on the international scene. The series may turn out to be bad or good, this will be decided by the audience, but for everyone who works in the industry it is a great pride and honor to be presented for the first time on the Netflix platform. Erkan congratulated the whole team and especially noted the acting of Çağatay, which he really liked. Particularly impressed by the scene where his hero Hakan sipped tea.