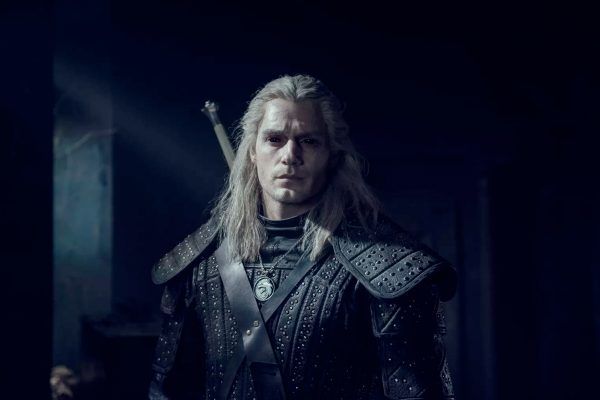 Netflix announced that the series Witcher was the best start in the history of television shows on the platform, ahead of the previous hit Stranger Things. The series watched 76 million accounts of 159 million platform subscribers. According to Netflix CEO Reed Hastings, the Witcher is now the leading franchise of the platform, that they will develop from season to season.  Hastings did not specify how many seasons will be done, but the Witcher’s producers talk about seven seasons.

Note that Netflix has changed the metric of counting ratings this year. If earlier they took into account viewers who watched 70% of the first episode of the project, now 2 minutes of viewing are taken into account. This increased the number of views by an average of 35%. The good news is that when giving information about the new Netflix leaders and the new counting system, world news agencies still mention the Turkish series Hakan Muhafiz / The Protector as one of Netflix’s leading international successes.