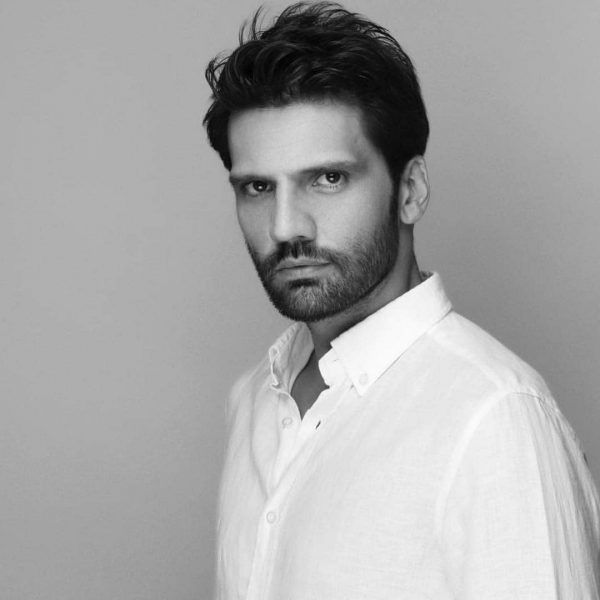 Kaan Urgancıoğlu is one of the most sought-after actors on the Turkish television market. Given the brilliant knowledge of the English language (recall that the actor studied in the United States), it causes great interest from Netflix. Currently, negotiations are underway with an actor who can join the filming of Ottoman Rising docudrama. According to rumors, in this case, his partner could be Meryem Uzerli. Netflix also wants to get Kaan in the 3rd and 4th season of the series The Protector with Çağatay Ulusoy in the lead role. You can only guess what kind of role it will be, but Kaan can become a very interesting immortal villain that he already proved in the TV series Kara Sevda. Given that Netflix TV shows are not filmed endlessly, the actor may well have time to play in both projects. In turn, the TV company Ay Yapym is trying to attract Kaan to work on a new series, which will be released in October. What the actor chooses we can only guess.