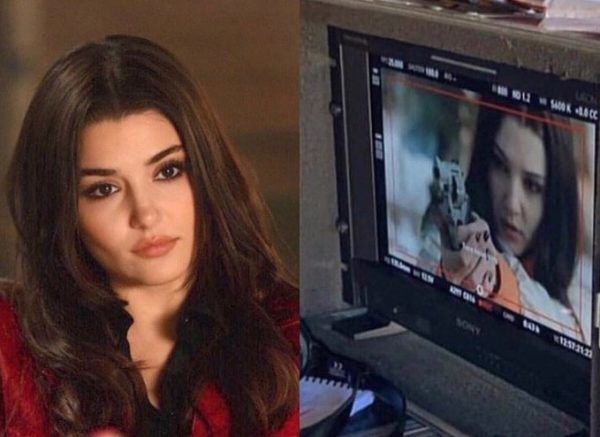 According to the staff who are working on the set of the Halka series, Hande Erçel came to the shooting in a huge upset and admitted that she wanted to finish the work in the series. However, her colleagues, including all the actors of the project and producers, convinced her that she could count on their support and she could appear in the scene not for long until she recovered. Recall that the actress lost her mother this week and suffers a great loss. In the end, Hande pulled herself together and decided to continue working.