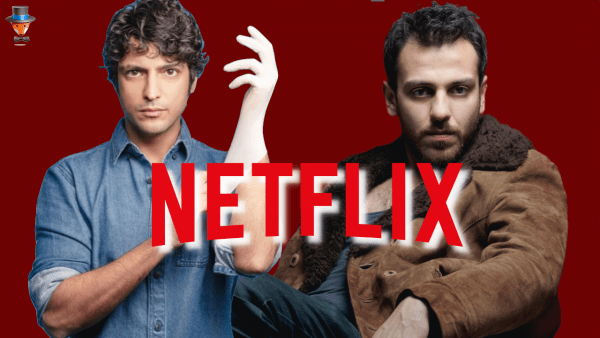 Great news for fans of Taner Olmez and Erkan Kolçak Köstendil! Some of Turkey’s finest actors will meet in a new series for the digital platform Netflix. What do we know about the project right now?

Taner Olmez, who won the hearts of Turkish audiences through the series Miraculous Doctor / Mucize Doktor, has returned to digital platforms with Blu TV show Alef. Filming for the project in Cappadocia has already been completed, but Taner has no plans to return to television. His next series will also air on the platform.

According to well-known journalist Birsen Altuntaş Taner Olmez and Erkan Kolçak Köstendil will star in the Netflix series Created / Yaratılan, which will be produced by O3 Medya. The director and scriptwriter is Çağan Irmak. There are plans to release eight episodes of the project. The filming of the show will start on January 25 and will be held in Istanbul and Bursa.

Director Çağan Irmak is known as one of the best masters in the genre of period drama. His latest series, Yeşilçam, was the most viewed on Blu TV’s digital platform in 2021. It looks like the new project will also be a period drama.