Film revolution in Turkey: who is to blame and what to do? 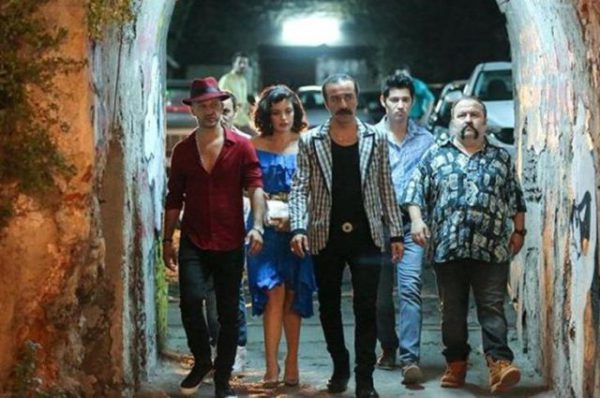 According to the journalist of the Hürriyet publication Ertuğrul Özkök, a film revolution took place in Turkey last night and this is the point of no return.  The fact that the producers of BKM company signed an agreement with Netflix and released the film “Organize İşler 2: Sazan Sarmalı” on the platform before the end of its screening in cinemas means that henceforth they will dictate their terms to the distributors. A real earthquake happened. According to one of the producers of BKM Necati Akpınar, they wanted to wait another four weeks before the end of the film distribution, but Netflix’s management, feeling that the film could bring serious success to the platform, insisted that it be released immediately. It seems that last night Mars Entertainment Group management (the main distributor of Turkey) did not sleep well, or did not sleep at all.

P.S. Note that the decision to withdraw the movie from broadcasting, that came to mind the management of Mars Entertainment Group looks like a tantrum. The audience wants to watch “Organize İşler 2: Sazan Sarmalı”  and will see a movie anyway. If they can’t do it in cinemas, they will simply sign up to Netflix. And luring them back to the cinema will be difficult, if not impossible. Moreover, Netflix is going to release the most anticipated films of Cem Yilmaz and Şahan Gökbakar on the platform. Add to this a powerful offensive on the front of creating the original Turkish TV series under the label Netflix Original and by the end of the year Netflix subscribers in Turkey may no longer have 300 thousand as now, but 5-6 million. And they won’t go to the cinema anymore.

READ  Netflix remains in Turkey: the crisis is over!