The filming of the Kıvanç Tatlıtuğ’s series begins 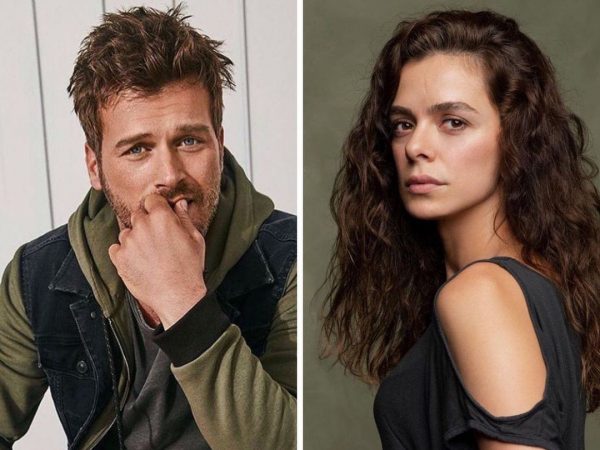 Filming of the OGM Pictures series for the digital platform Netfix Submarine History / Bir Denizaltı Hikâyesi, starring Kıvanç Tatlıtuğ and Özge Özpirinçci, will begin on January 30 and will be held in Istanbul, Izmir and on the island of Cunda. From 20 to 15 February in Izmir the extras of the project will be recruited (apparently scenes with mass panic will be filmed there when the end of the world is approaching). Meriç Aral, Ertan Saban, Ecem Uzun and Alper Saldıran joined the cast of the TV show in the post-apocalypse genre.

This is the story of a diving instructor and marine biologist Arman, who should go on a research expedition. However, the world is overtaken by a catastrophe and Arman, fleeing with his scientific group, gets on a military submarine. Together with the team, he must find out what happened and understand the true mission of this submarine.