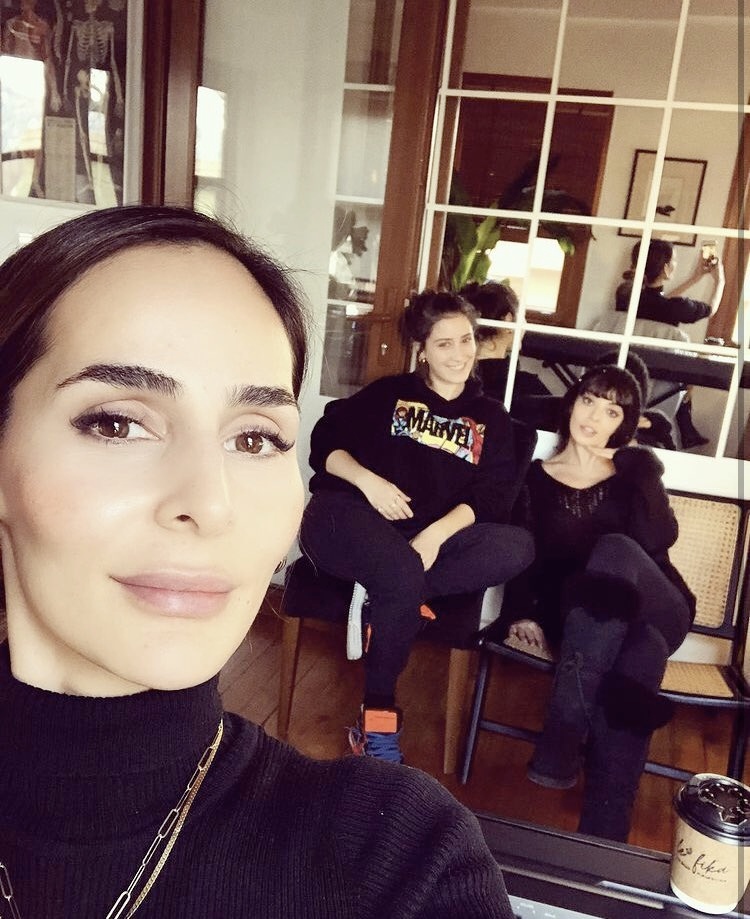 In Antalya, the shooting of the film Five Eyes, starring Jason Statham and directed by Guy Ricci, begins. The film crew arrived at Antalya airport last week in complete secrecy so as not to attract crowds of fans and settled in a hotel whose location is kept secret 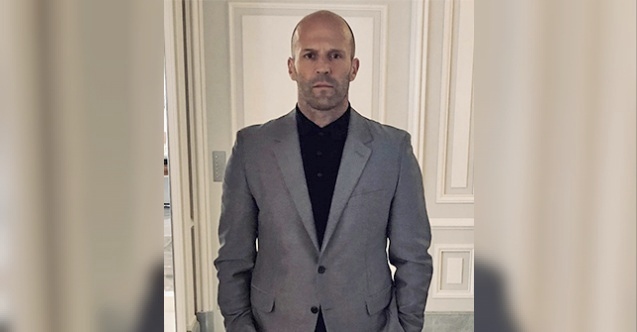 Despite the information on social networks about the departure of Tarik Emir Tekin, the young actor will continue to work in the TV series Unfaithful / Sadakatsiz 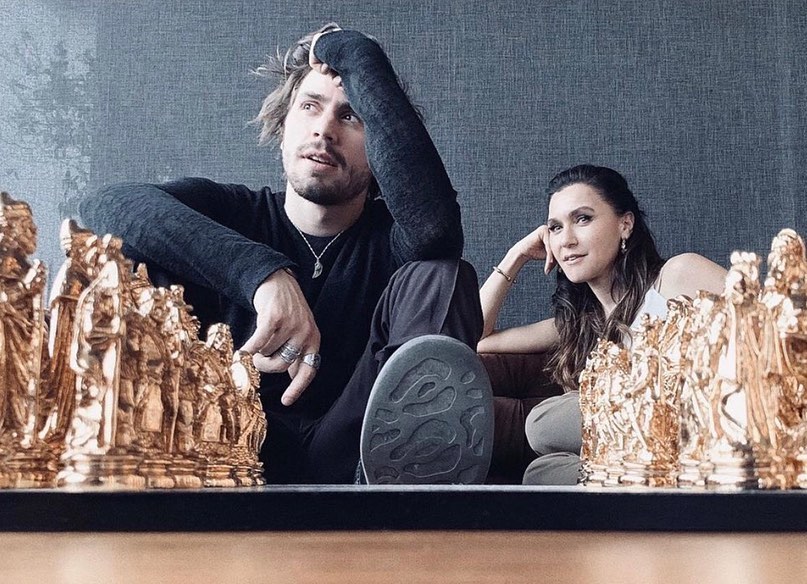 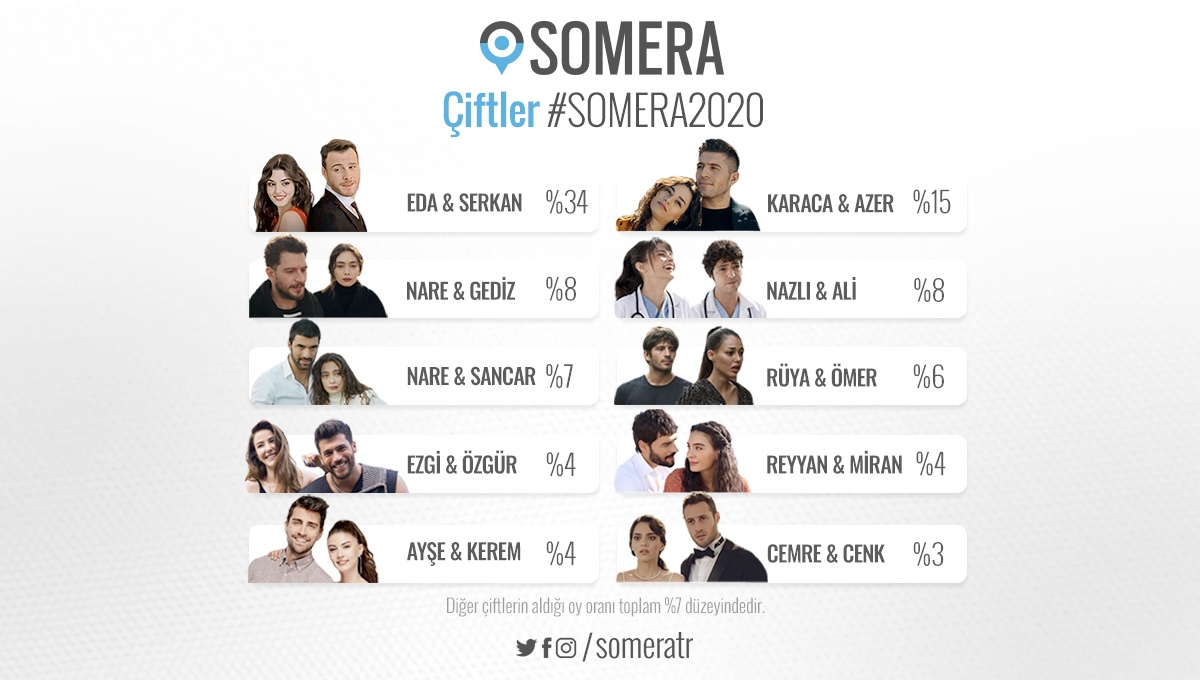 Hazar Ergüçlü and Onur Ünlü have been together for three years. And quite happy 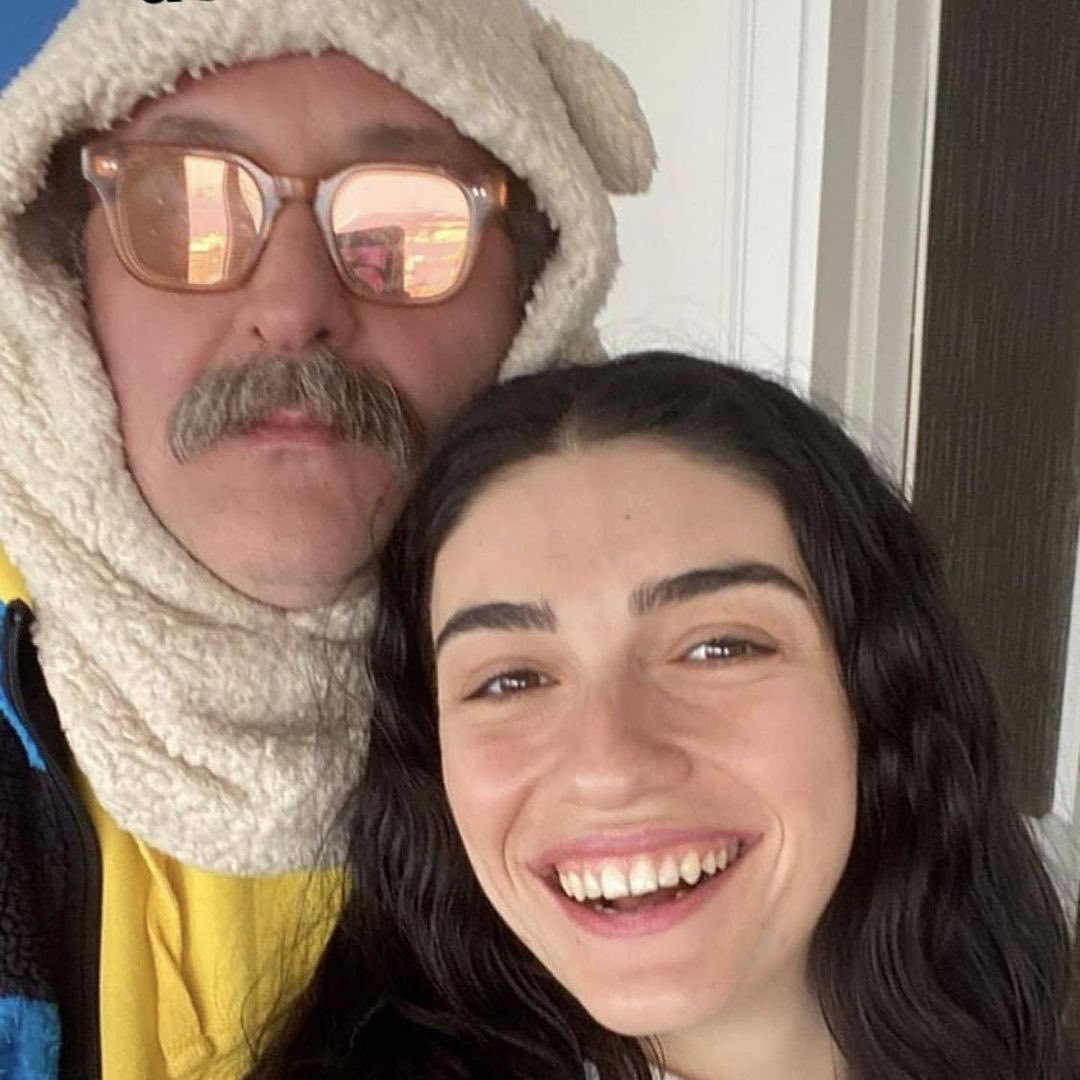 The series The Ottoman purchased to air on the Noor Play digital platform, which operates in the Middle East 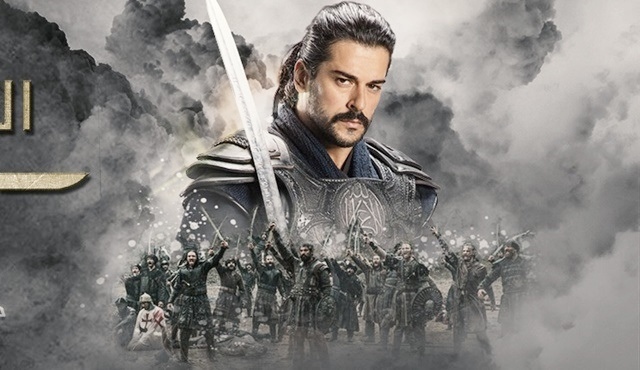 Fatma Toptas allegedly received the proposal from one of the Spanish acting agencies to star in the popular game El Test. It is not entirely clear why the Spanish agency should look for actors in Turkey. And is this not just PR. 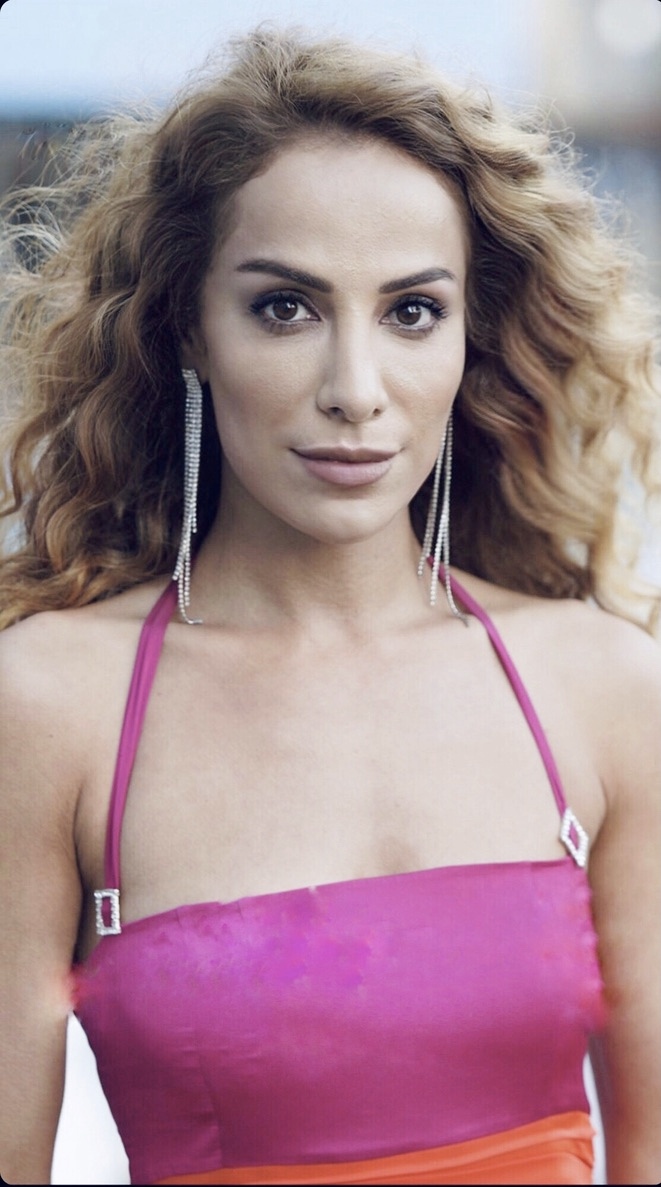 Acun Ilicali, despite the big technical problems with the launch of the Exxen platform, does not intend to stop. The platform announces that from now on, you can subscribe to it outside of Turkey. 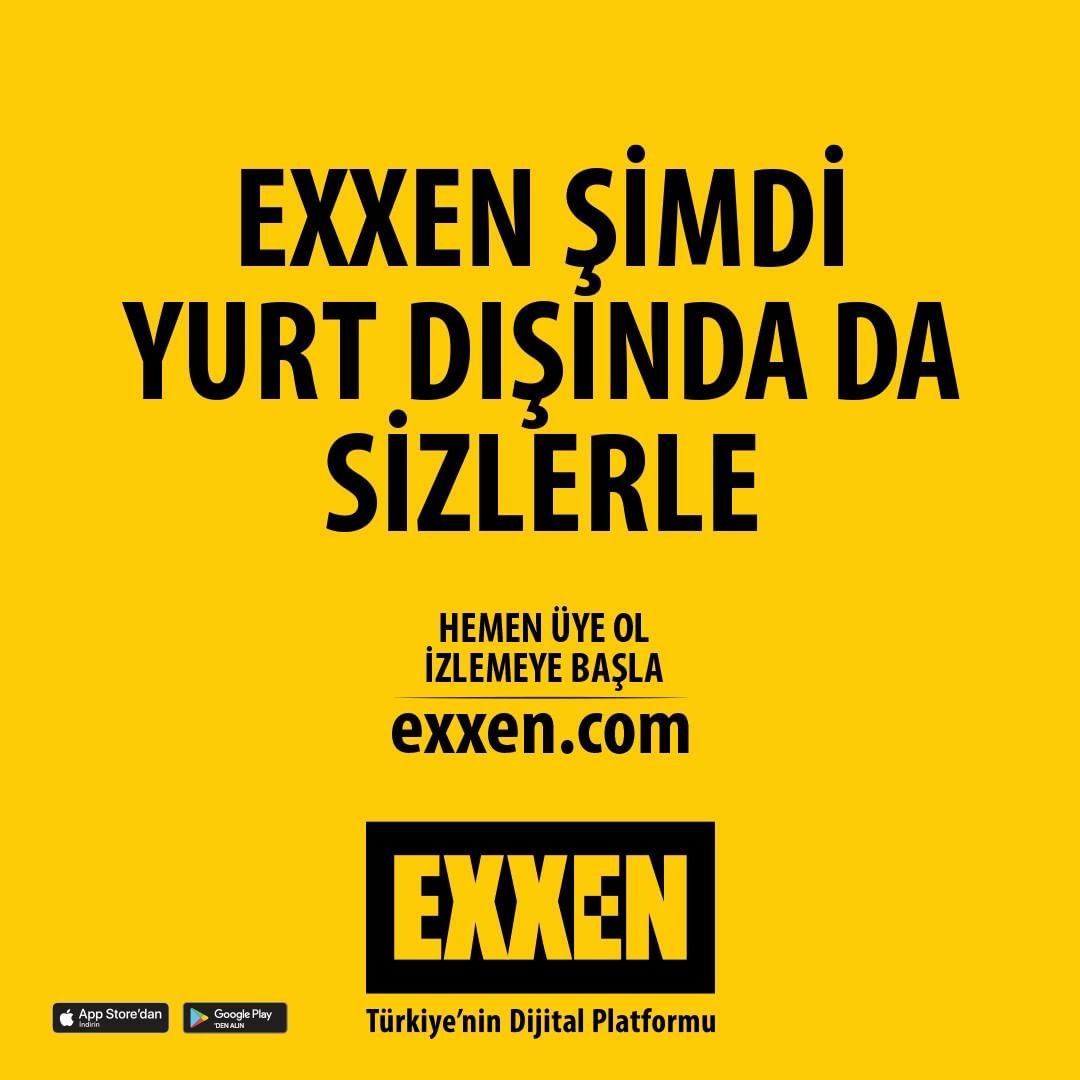 Hande Erçel again had to answer journalists’ questions about her alleged love affair with Kerem Bursin. “How can this be ?, – the star was surprised, – We just shoot a series, work and have fun” 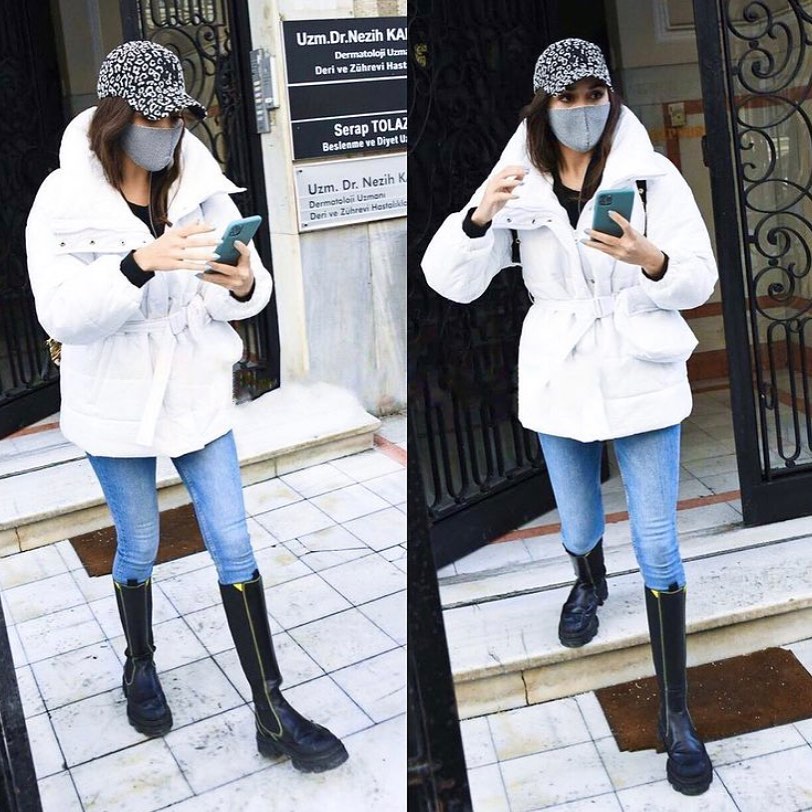 Filming of the series Yeşilçam for the digital platform Blu TV continues. The cameraman of the project is Gokkhan Tiryaki, with whom Çağatay Ulusoy has already worked in the series The Protector. Recall that the series will be available to subscribers of the American streaming service Discovery + in the countries where this platform operates. 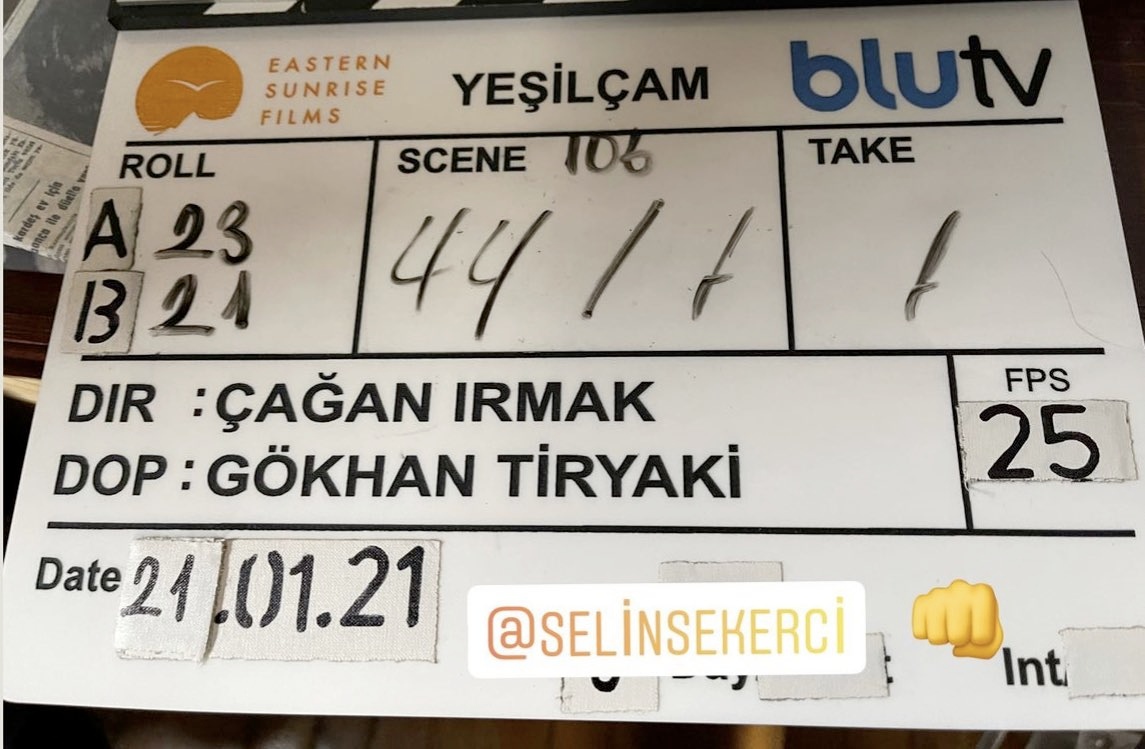 Today the first hearing in the case of Ozan Güven, who is accused of beating his beloved Deniz Bulutsuz, took place. According to the accused, his monthly income is 5,000 Turkish lira. Recall that the prosecutor’s office demanded for the accused from 3 years 9 months to 13 years and 6 months in prison 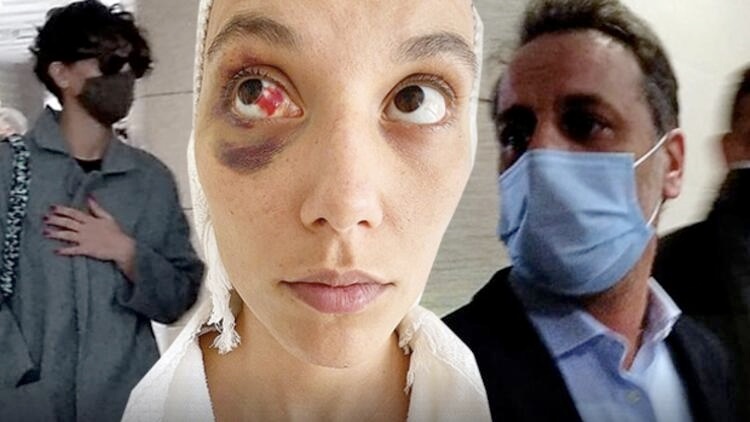 Fahriye Evcen was spotted with her son Karan in the Etiler district. As the actress explained, she took her son from school, and now they are going home. 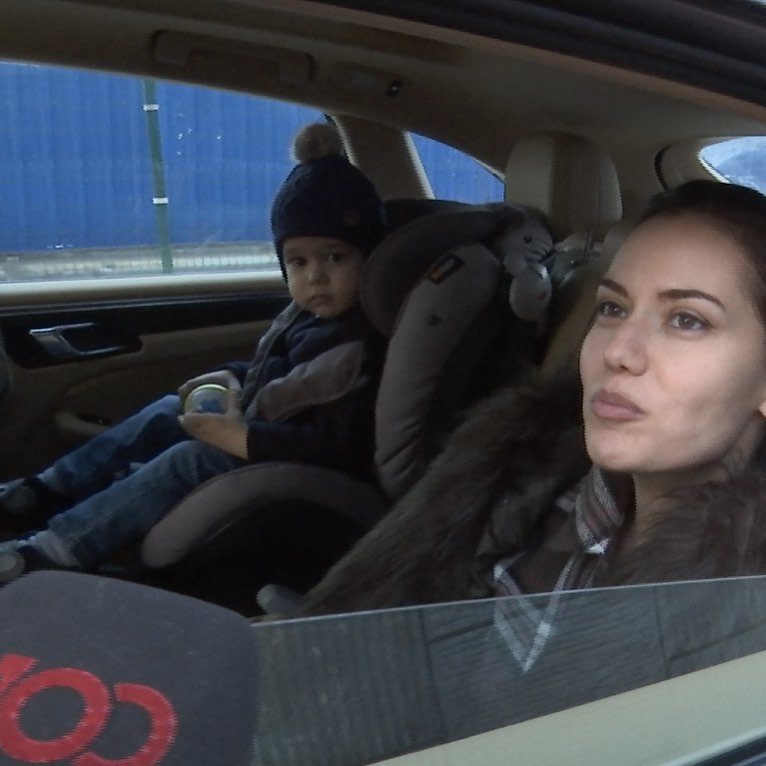 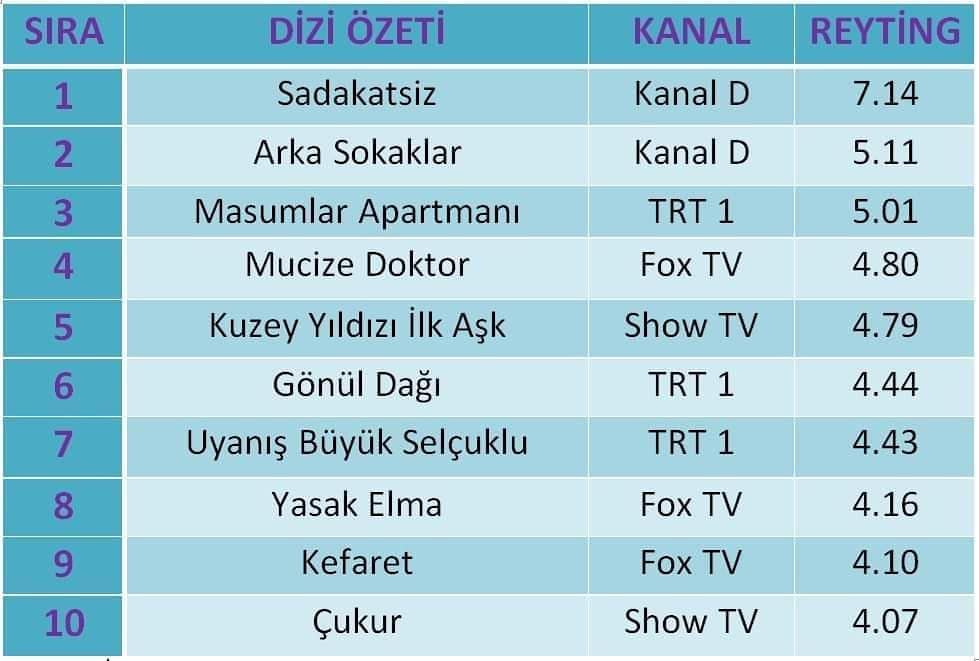 Melisa Sozen in the February issue of Hello magazine 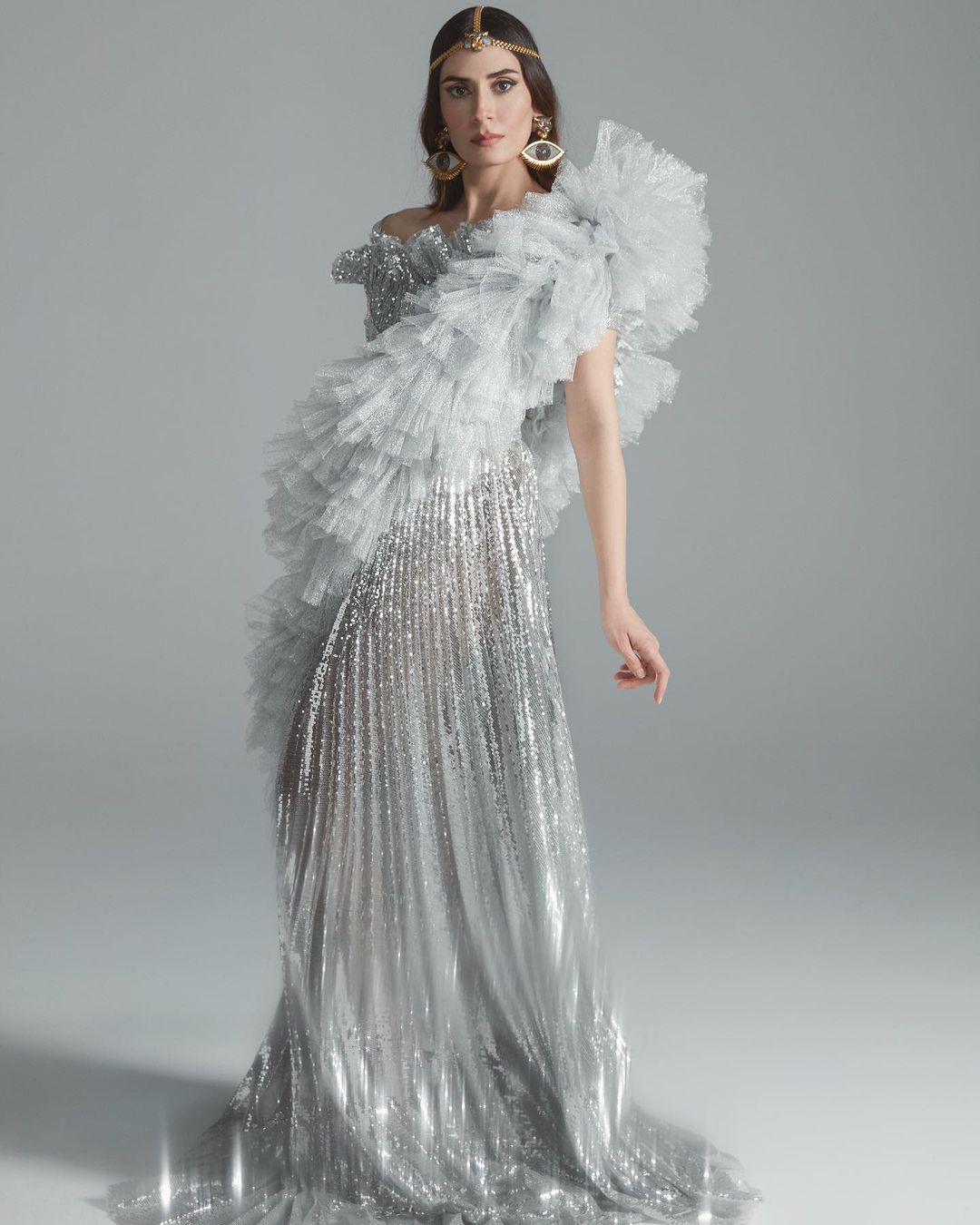 According to OGM Pictures, Farah Zeynep Abdullah took sick leave for health reasons. The actress will return to the TV series Apartment of the Innocents / Masumlar Apartmanı in episode 19. 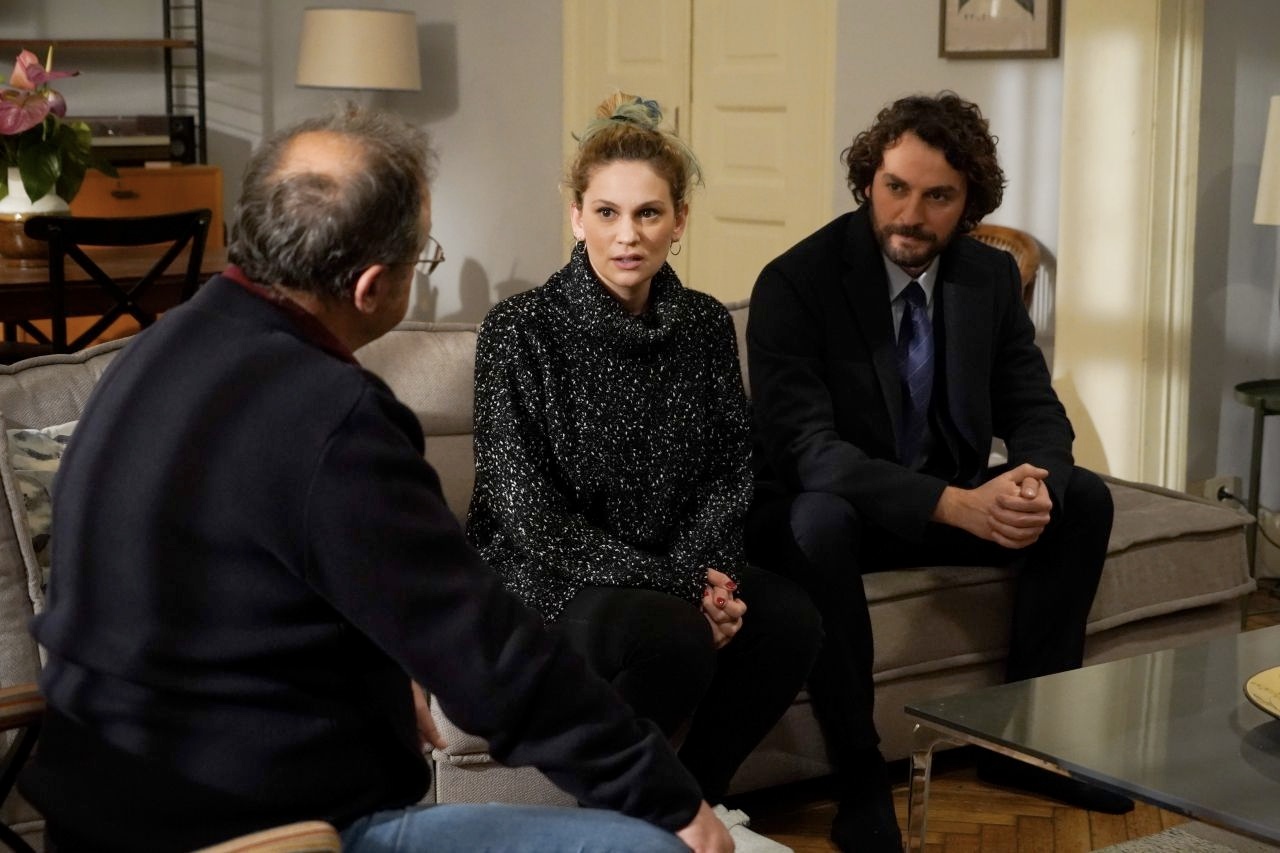 Aybuke Pusat, who is awaiting the premiere of 50m2 Netflix series, has been spotted at a fish market in Karakoy. 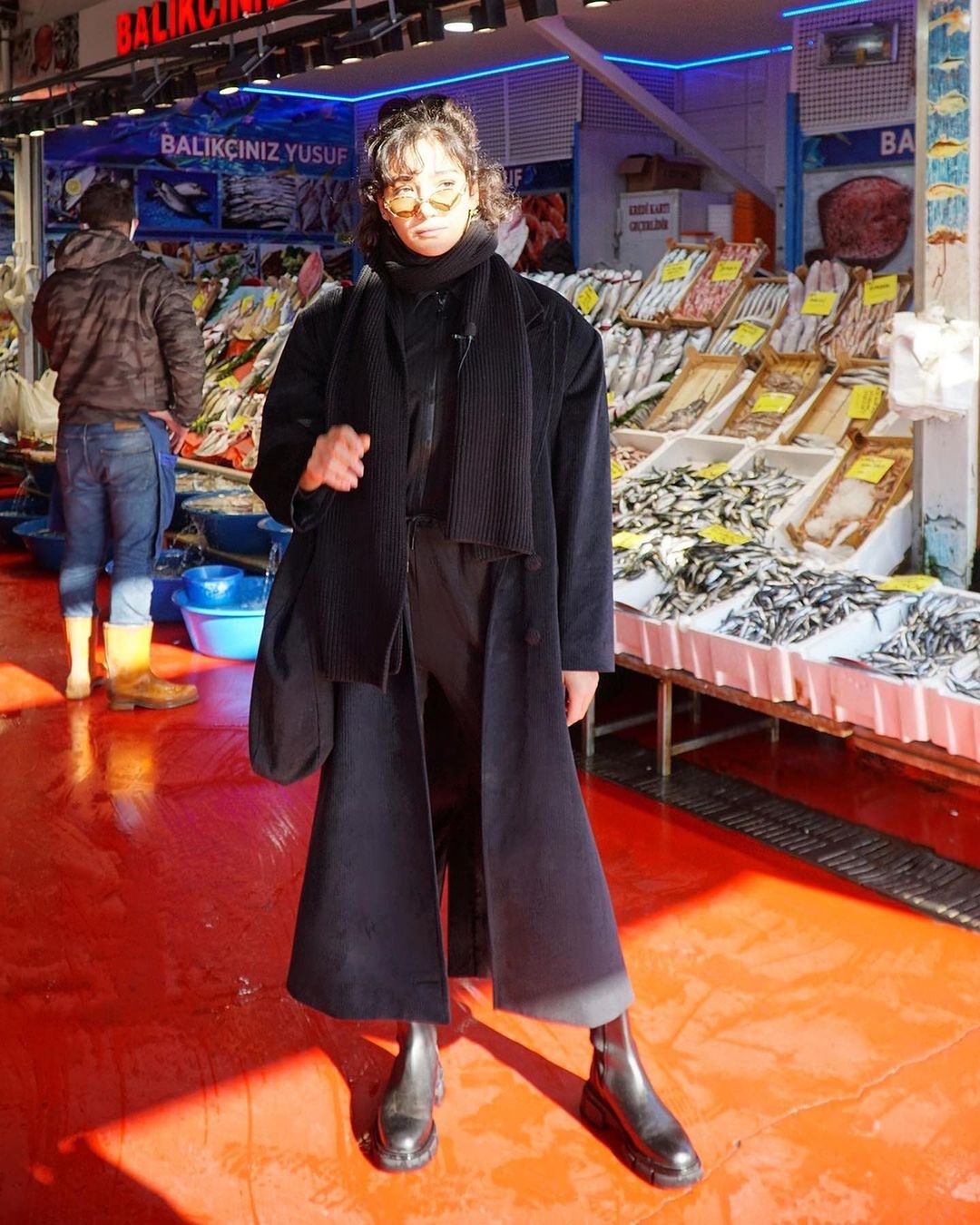 Merve Bolugur begins filming a video for a song of his own composition in February. At first, the actress announced that she was looking for a sexy and handsome young man who would play in the video, but soon added that a suitable candidate had already been found, so she should not bother her with requests anymore. 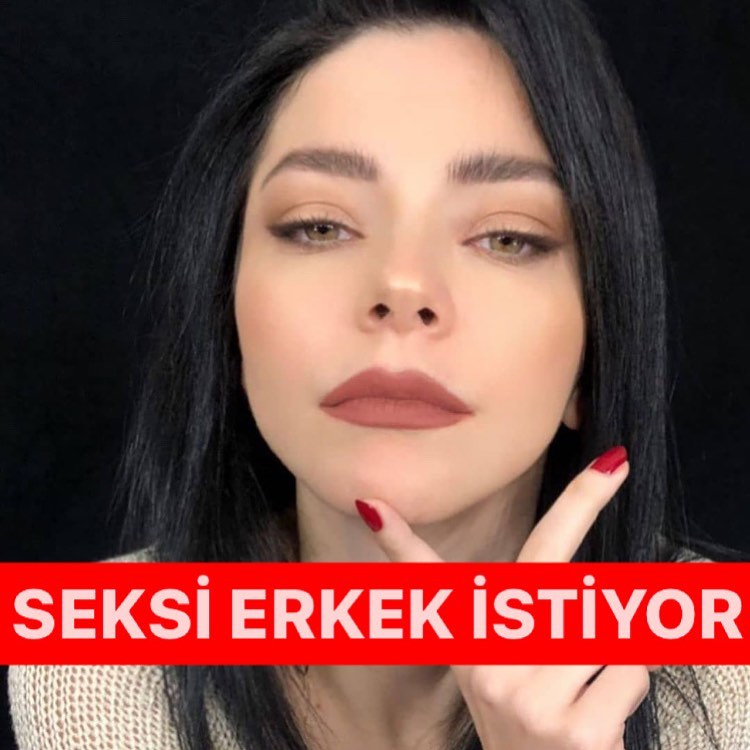 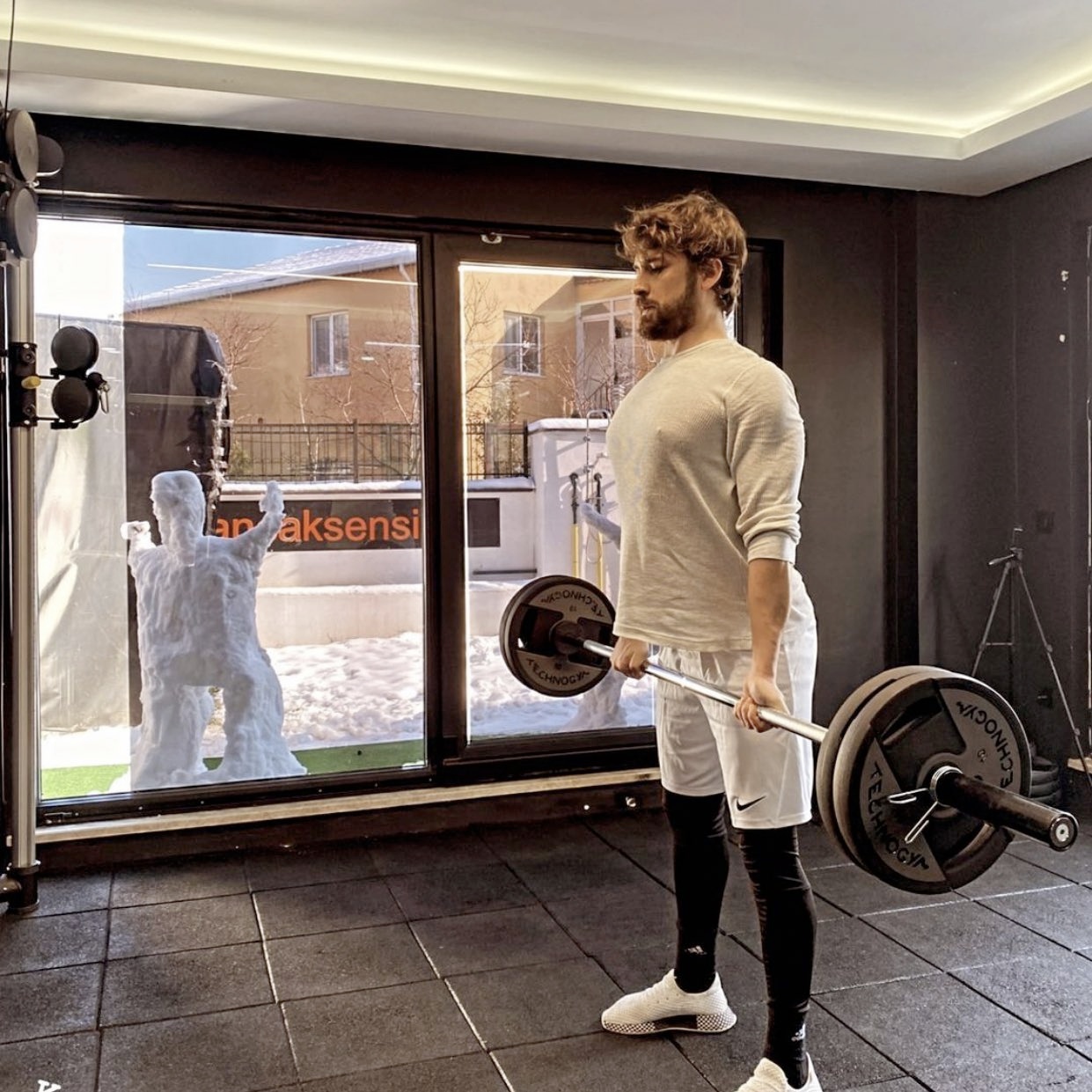 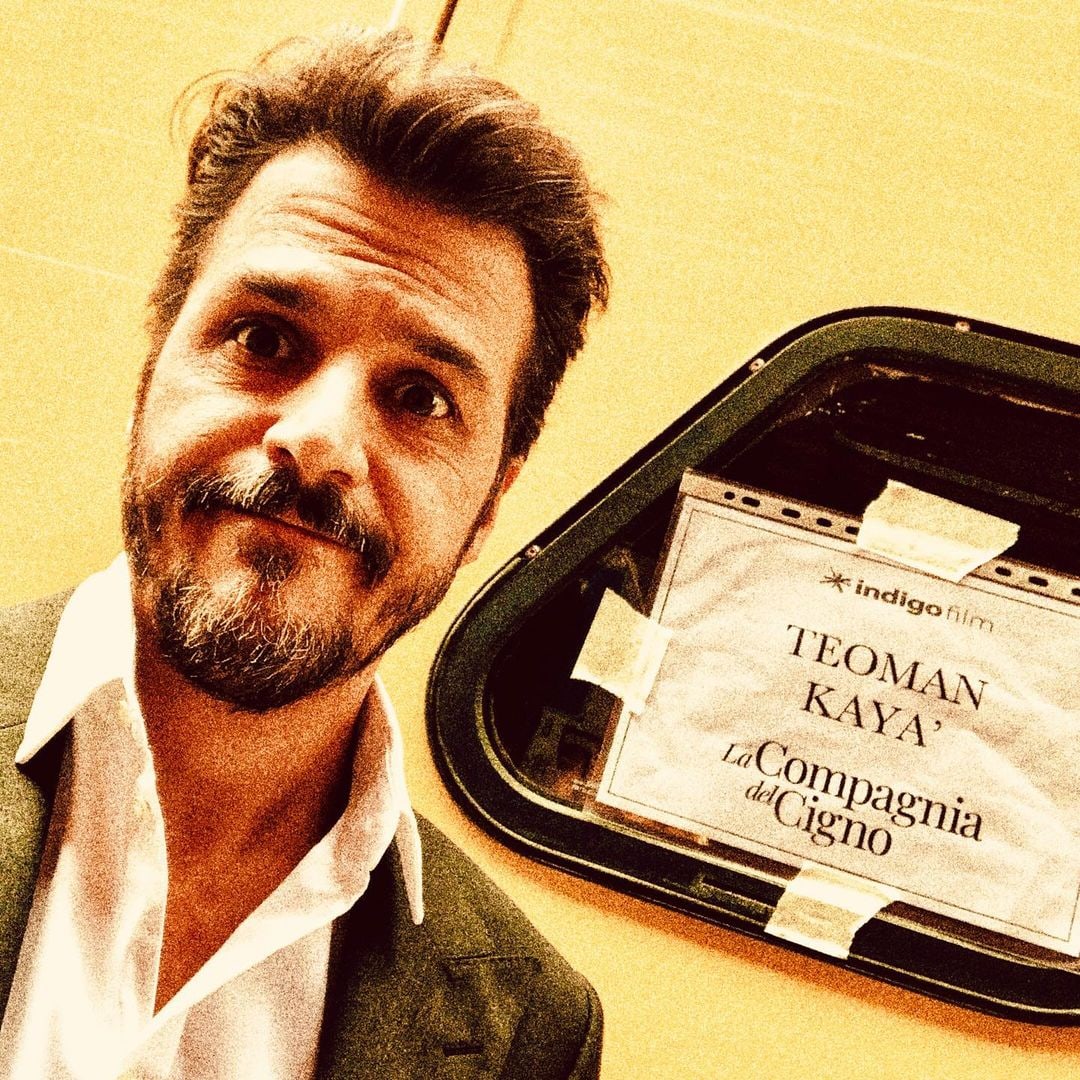 Since the situation with the TV series The Ambassador’s Daughter is extraordinary, the Turkish press is carefully examining what is “irritable bowel syndrome” and how it can threaten. With the involvement of medical experts. 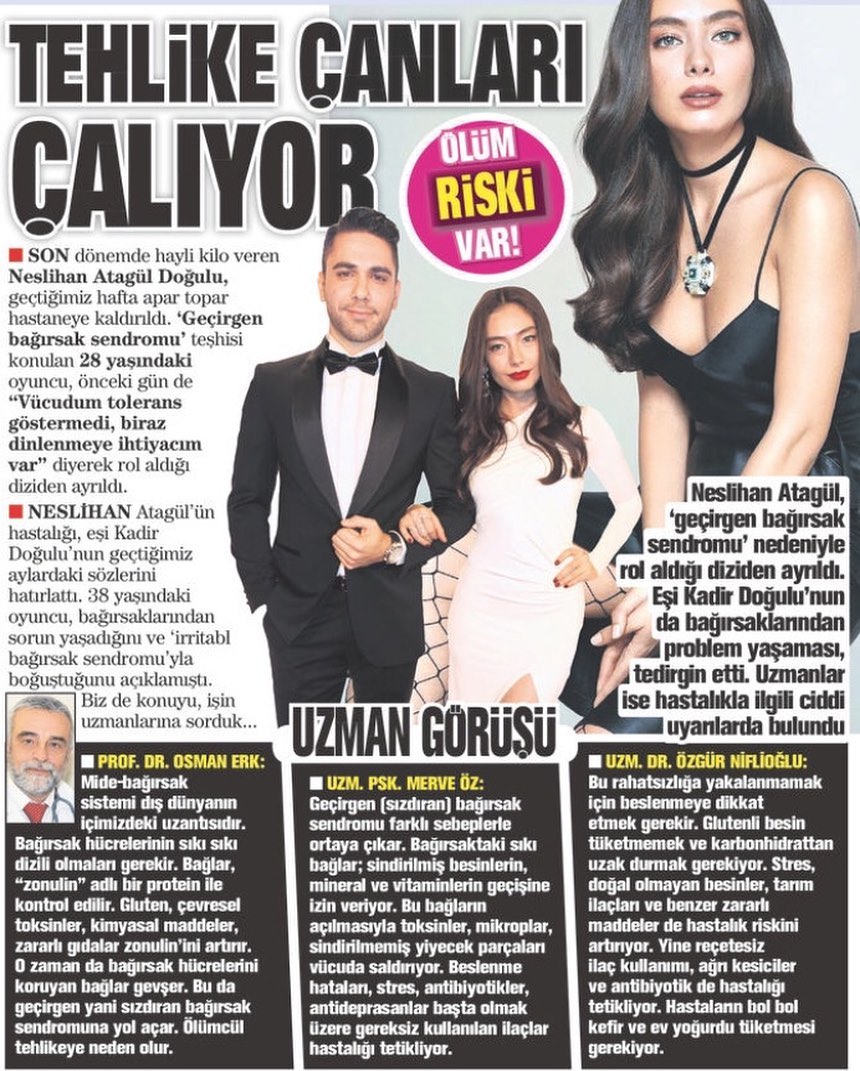 Şan Bingöl joins the cast of Void / Hükümsüz as Barbarossa 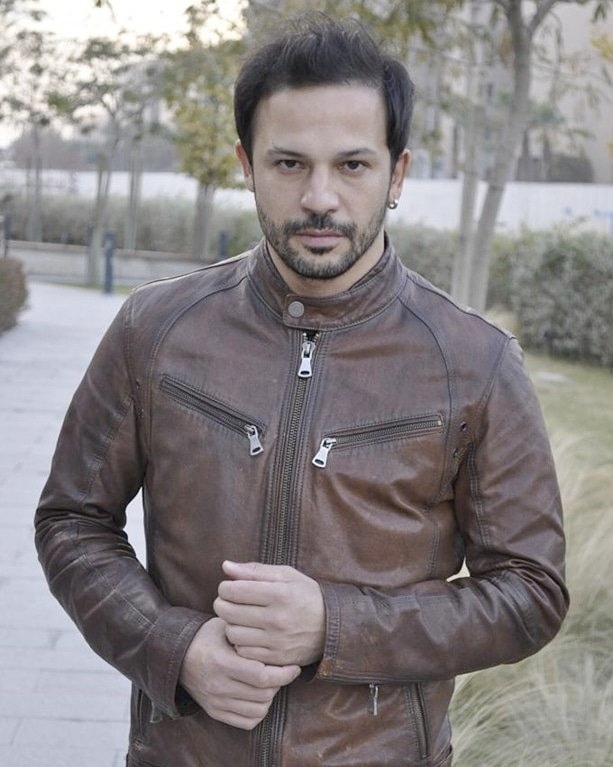